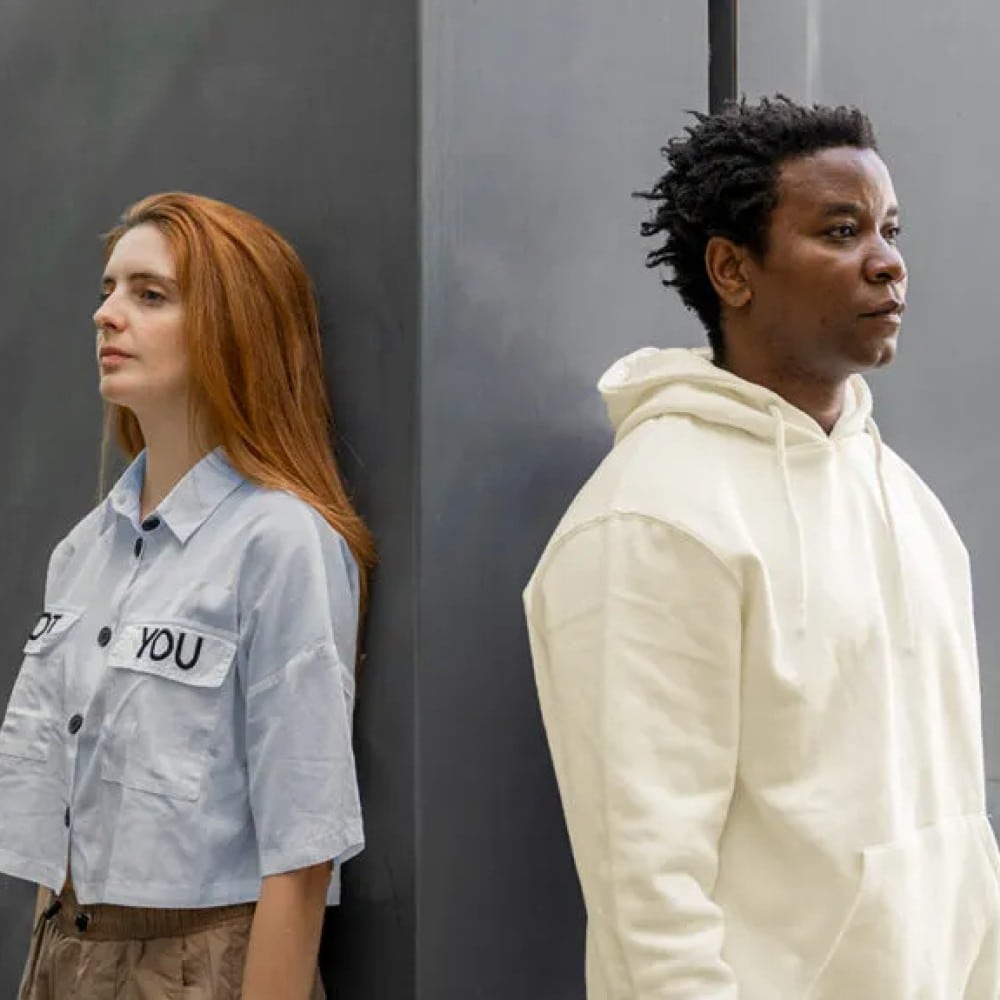 Every relationship can rock bottom at some point, and in such a situation, you’ll experience visible changes in the behavior or attitude of your partner. When such shifts occur, one should be willing and able to identify the changes and communicate the reason to the other half. But in reality, many times one completely shuts down during an argument, walks away, or avoids their partner for an extended period, unwilling or unable to give any explanation. Experts call this attitude stonewalling, a particular behavior where the other partner feels like constantly talking to a stone wall, unable to break through.

When your partner is stonewalling you, sometimes no amount of prodding works. In such a case you might find yourself spiraling internally, questioning your own moves, and ending up with a million made-up reasons behind your partner’s changing behavior, instead of knowing the real ones. That’s how this leads to a great deal of confusion and eventual frustration, which can be really detrimental to a relationship. 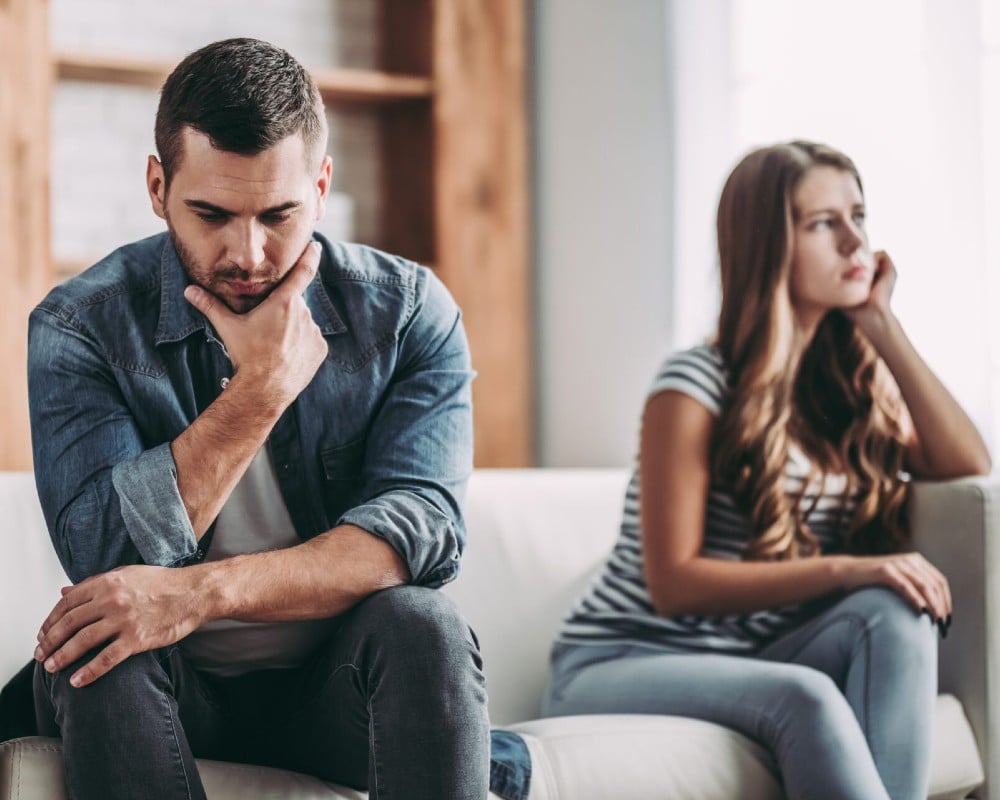 Stonewalling is a lack of communication between two romantic partners during any relational problem. This can be purely intentional or due to some inability. When intentional, it can include a lot of hate and spite on both sides. A person can start stonewalling their partner by giving them a silent treatment, which can be intentionally disrespectful and extremely manipulative. On the other hand, it can also be a response to feeling emotionally and psychologically flooded, when the person acting this way might not be actually able to be in the state of rational thinking or discussing. 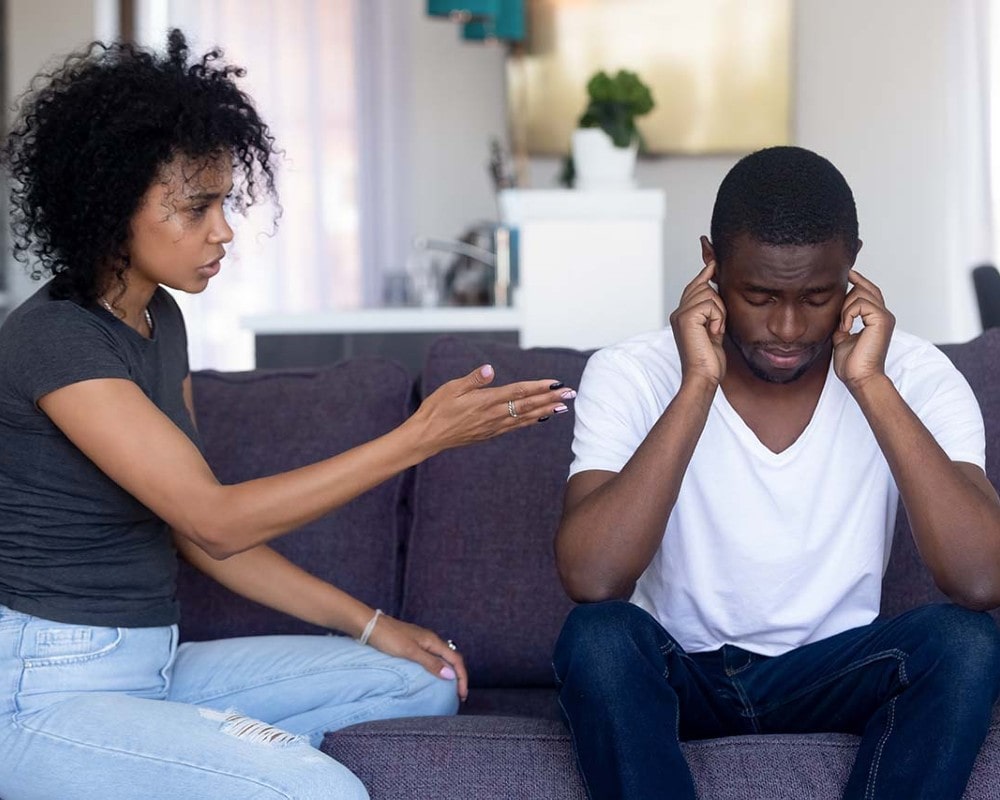 Stonewalling can take several different forms, depending on the issue or the person’s communicative habit. Whatever the cause, it’s always frustrating and hurtful to the person on the receiving end. But while you can’t control your partner from icing you out, you can control your own response to it. Being spiteful in return is a big no-no. Instead, experts suggest taking a healthy break and spending an hour on your own before coming back to the conversation.

The negative communication pattern of stonewalling can quickly turn into a habit, where a person always prefers to handle a conflict by going silent about it. But if both partners are willing, stonewalling doesn’t necessarily have to be a deal-breaker. Professional help from a therapist or a healthy intervention from family members can work here. You just need to be patient with your partner but don’t completely undermine your own emotional needs in the process.

We all know how difficult it is to do anything when one’s whole life is under a microscope all the ...

Couples Share Marriage Tips on What Kept Them Together

When two people get married, the goal is to stay together for a lifetime. For some couples, the ...

All About the Cultural Specificity in Raya and the Last Dragon

Disney’s newest animated creature, Sisu from Raya and the Last Dragon, doesn’t breathe fire. She is ...