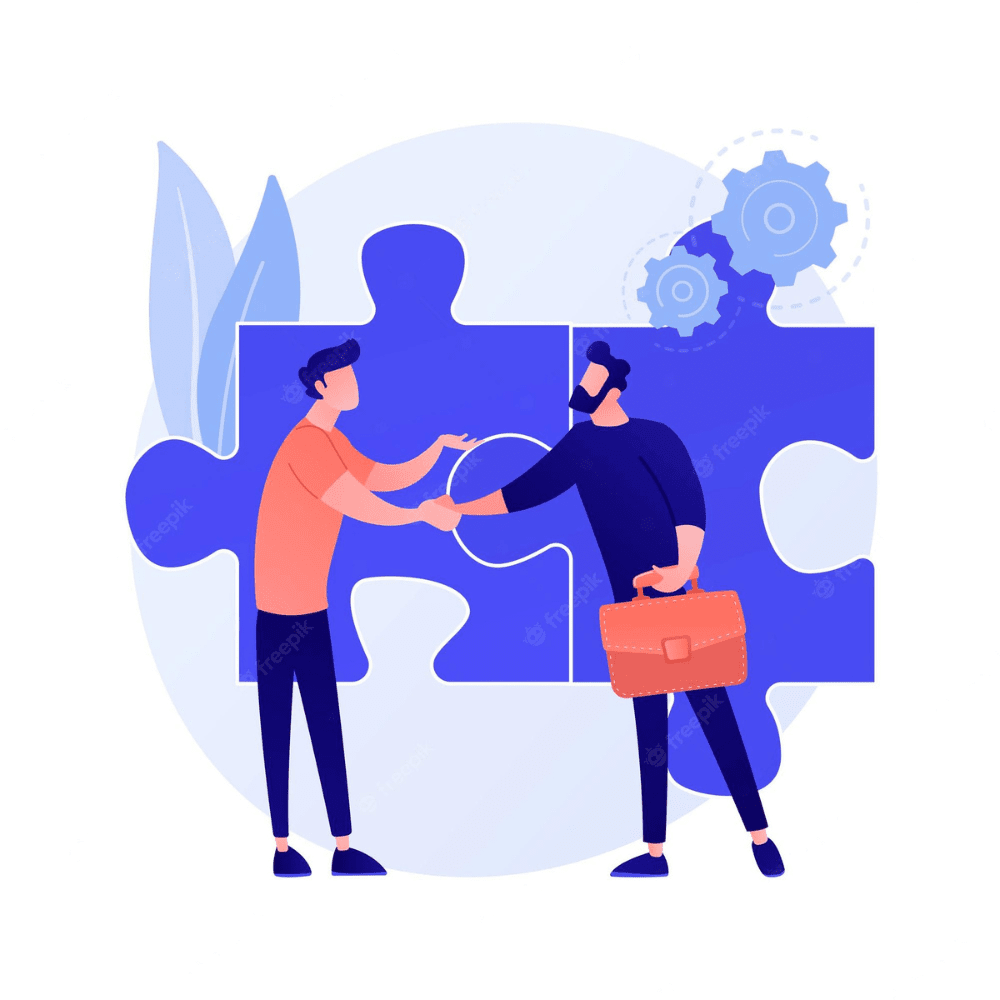 Let’s be honest here. What is the first word that comes to your mind when someone mentions US citizens? Rude? Uncooperative? Ignorant? For decades, many studies and surveys have shown visible results in the decline of the cooperation level of Americans. There has been no study in the past 61 years that showed any increase in the graph. However, this is not true anymore. There has been a recent study that has shown a significant hike in the level of cooperation among US strangers. Take a look at this surprising news!

Analyzes of the Study 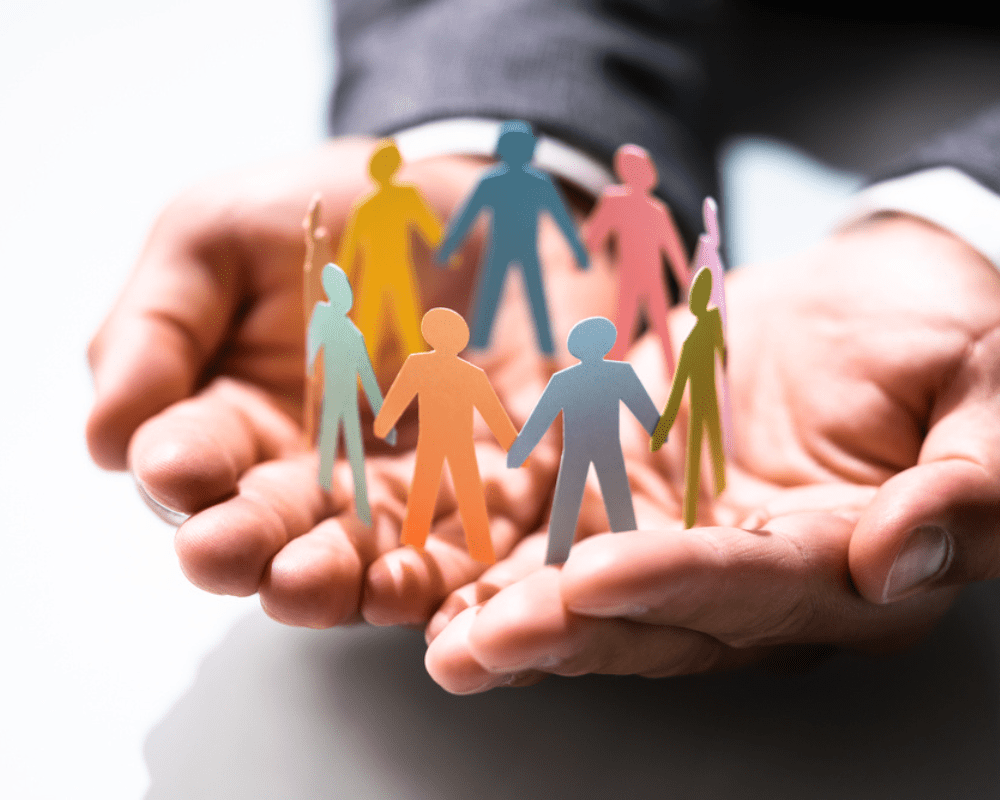 This good news came out as an article on July 18 in the Psychological Bulletin Journal. Although people took time to process the fact, everything is based on years of hard work, surveys, and research. This study was conducted between 511 US studies. The research results covered a timeline between 1956-2017, and it was conducted with more than 63,000 candidates. The outcomes initially were even shocking for the authors as there was no proof that the cooperation level of US people had been declining. In fact, all they could see was a little raise.

The lead author, Yu Kou, a Beijing Normal University social psychology professor, stated during a press release that they were surprised by the findings that Americans became more cooperative over the last six decades because many people believe US society is becoming less socially connected, less trusting, and less committed to the common good. Adding to the same, the co-author Paul Van Lange, a Vrije Universiteit Amsterdam social psychology professor, said that it was possible that people gradually learned to broaden their cooperation with friends and acquaintances to strangers, which is called for in more urban, anonymous societies.

Limitations of the Study 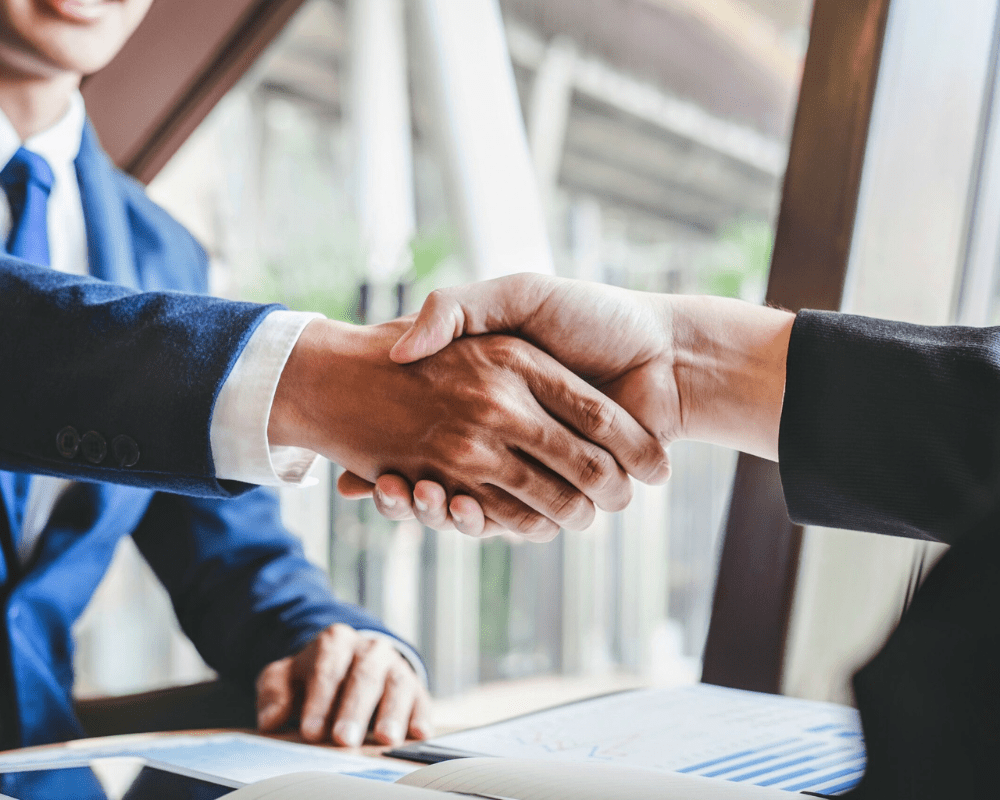 Since the participants in the 511 studies were mostly youngsters and college students, there is a possibility that the study does not stand for the entire population of the country. Also, it has been noted that two of the main causes behind the cooperation were economic growth and a competitive market. People started being nice to each other for easy competition and for the production increase of goods and services. Although the study has its back draws, it does create hope for a better future. It can also impact the perspectives of the people living in the US, and they might actually move forward with this change.

Experts Share Helpful Tips On How to Stop Being Codependent

Being able to rely on friends, family, or a romantic partner every once in a while is perfectly ...

The co-lead vocalist and bassist for The Beatles — Paul McCartney — had handwritten the lyrics for ...

Are you looking for a few easy, fun, and creative fall activities to attempt with your children and ...