The four communication habits that increase the likelihood of divorce are called The Four Horsemen. They are criticism, defensiveness, stonewalling, and contempt. These behaviors were researched by a psychologist and renowned marriage researcher John Gottman, Ph.D. 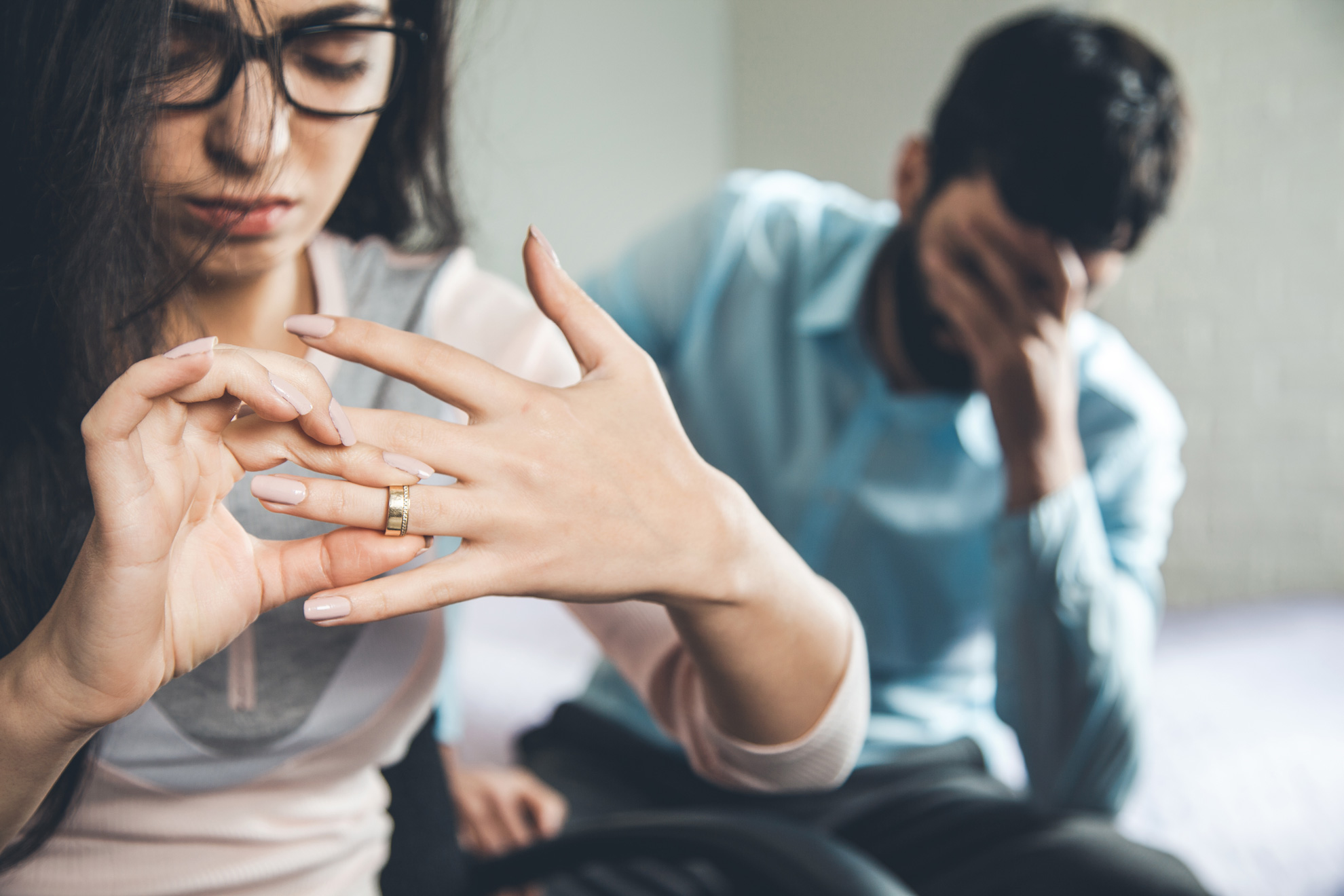 Gottman named these four communication habits after the Four Horsemen of the Apocalypse in the Bible’s New Testament.

Criticism is noticing a problem within your life or the relationship and turning it into a discussion of your partner’s character flaws. Some indications of using criticism are saying the words “always” or “never” when describing the actions of the lack of actions of your partner. Criticism is different from complaining. Complaining is a healthy aspect of a relationship—if no one complains, there will be a lot of repressed resentment.

Complaint: I am frustrated to come back home from work to a sink full of dishes.
Criticism: You don’t care how tired I am, and you always leave the dishes in the sink.

When you cover unmet needs with criticism, you are even less likely to have them met by your partner. Instead of criticism, try a gentle startup so that the discussion doesn’t lead to divorce. It sounds like:

Example:
“When I see the dishes in the sink after I come home from work (what you noticed), I feel so frustrated (sharing your feelings). I need to walk into an orderly environment. (what you need).” 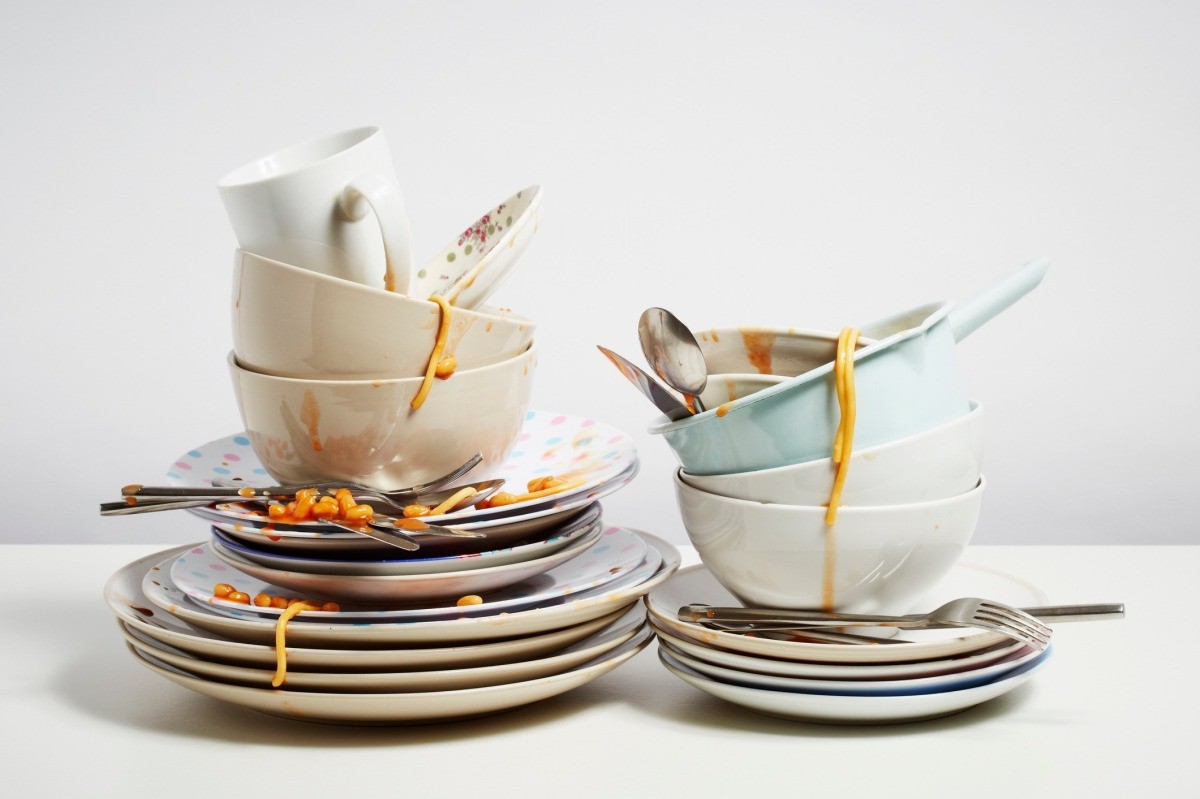 Defensiveness is a reaction to criticism and an early warning for the likelihood of divorce. The criticism may be there or it may be a projection. Defensive people might:

There is a time and a place to state your point of view, but it’s not usually in the immediate moment when someone makes a request. This is the time when your position is less likely to be heard.

Try taking responsibility for your part, even if you believe you only own a small bit of the issue. It can be hard to admit, but it’s important to do it if you don’t want a divorce:
Example: “You’re right the dishes are a mess (validation). I didn’t do them although I said I would.”

The person experiencing the stonewalling might think their partner doesn’t care about them. Their partner looks away, remains silent through most of the conversation, maybe even crossing arms on their chest. 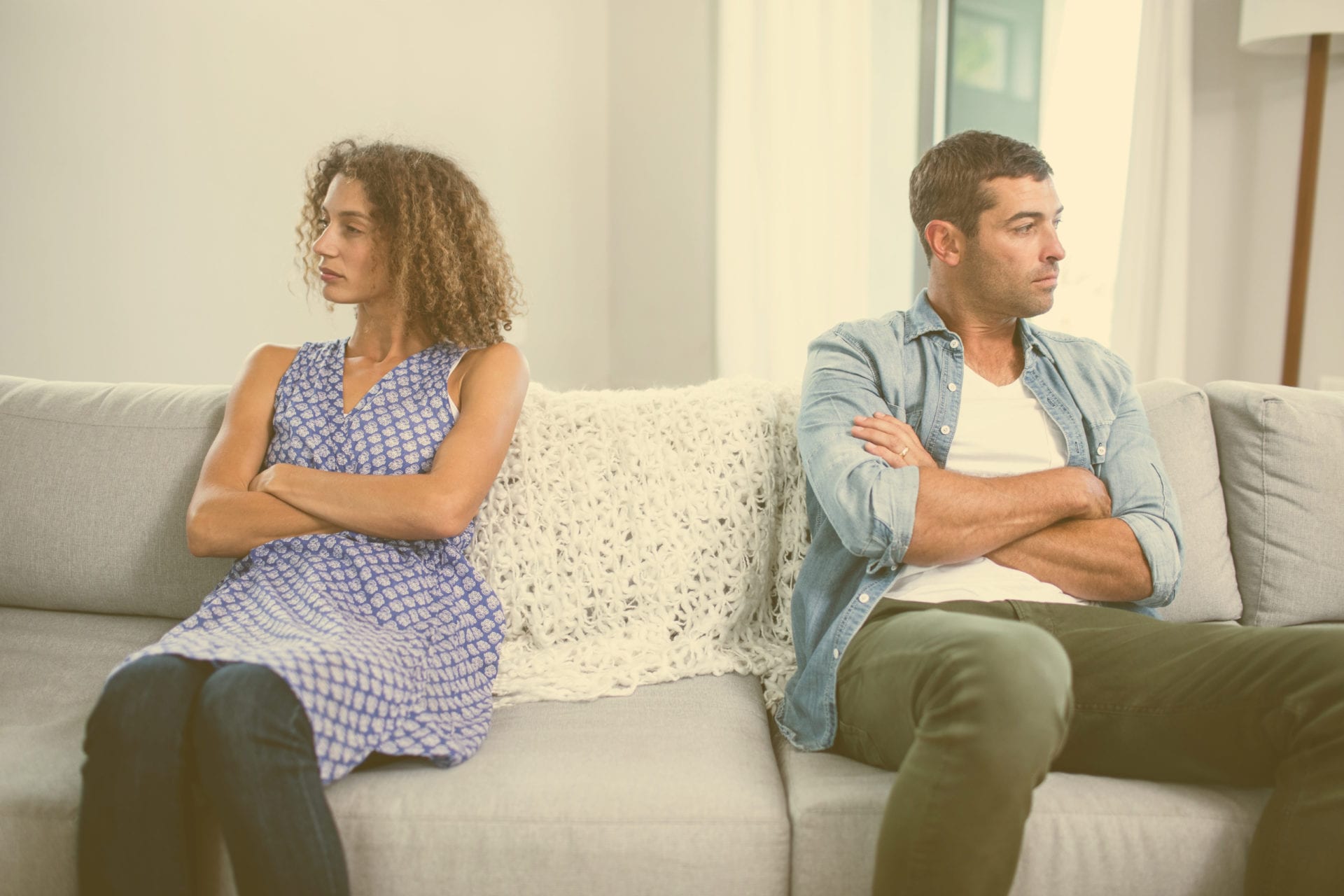 For the person stonewalling, they feel physiological flooding. The latter happens when the body detects a threat. In conflict, sometimes our bodies will detect it as any other threat, releasing stress hormones, and experiencing a racing heart. The parts of our brain responsible for relational behaviors goes off. It is replaced by survival instincts—freezing, fleeing, or fighting, losing our relational instincts, like problem-solving, humor, and affection.

When they notice that flooding is present, the partners should try to take a break from the conversation. The stonewalling person needs to work toward self-soothing. It takes about 20 minutes for the stress hormones to exit the bloodstream.
During the break, the flooded party can:

If you want to self-soothe, you need space from the conflict, so try not to continue to think about it, write about it, or call your best friend to talk about it.
Then, the person who took the break must come back to the conversation when calm.

4. Contempt Is The Biggest Warning of Divorce

According to Gottman’s research, contempt is the biggest sign of divorce. It has also been connected to health issues for the partner the contempt is directed toward, including a lower immune system.
Contempt is supercharged criticism because it takes a position of superiority. It is expressing discontent by utilizing shame and mean-spirited sarcasm to put someone down. You can notice it even on the face of the person expressing it.

Example: “Oh, of course, I walk into a filthy house after a long day. What else would I expect from someone like you? I should have known when I met your family how lazy you’d be.”

Rather than utilizing contempt, you’ll need to build new communication skills to discuss your upset feelings. Learn to talk about yourself, and not the other person when in conflict. The ultimate goal is to use gentle startup (see criticism above). At first, however, you might just focus on narrating your inner world instead of attacking the other person. You may say to them that you feel angry and want to say offensive things to them but you know it won’t go well. You must also state you need both of you to figure out how to fix this. Notice what your partner is doing right and tell it to them as often as you can. This is called a culture of appreciation, and it can drive divorce away.

Frittata is a versatile dish – in ways more than one. Before diving into how it’s made; let’s first ...

Wiping away dust, dirt, and other particles that accumulate on surfaces is one thing, but if you’re ...

The Signature Sweaters of Princess Diana Are Now for Sale

Most people can agree that Princess Diana is a style icon. She’s worn countless unforgettable ...