With more and more people are preparing to do their holiday shopping online this year, Facebook is taking advantage of the opportunity to expand its live shopping feature. According to Kate Gronso, product marketing lead for Facebook Shopping, Facebook (which has been renamed Meta) will begin rolling out its largest live shopping program to date this week. 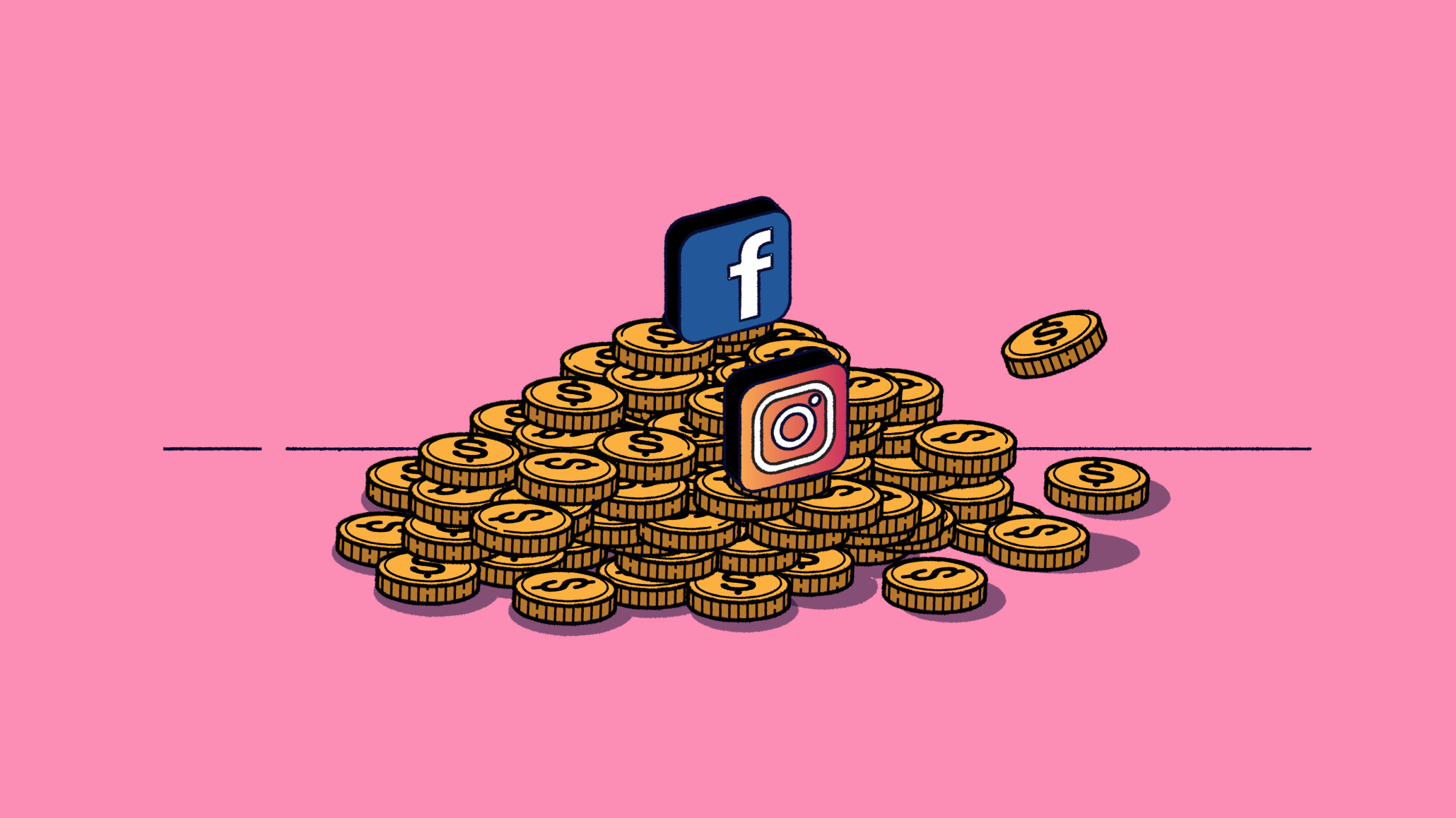 It’s a move that builds on the social media platform’s current live shopping offering, Live Shopping Fridays, which launched programming this summer in an attempt to entice more American shoppers to participate.

Subscribers to the daily live shopping holiday series, which is available on Facebook and Instagram, will have access to exclusive drops and deals, as well as the ability to make purchases directly from the app using Facebook Pay. According to Facebook, larger retailers such as Macy’s and Walmart have agreed to participate, as have beauty brands such as Cocokind skincare, Ulta Beauty, and Benefit Cosmetics, the latter having recently launched a Facebook live shopping campaign.

According to Maggie Ford Danielson, director of brand outreach and brand ambassador at Benefit Cosmetics, Facebook promoted live shopping for the brand, garnering over 1,000 viewers, more than doubling the number of shoppers reached on Instagram live. Since then, she said, the video has accumulated 400,000 views on the brand’s Facebook page. 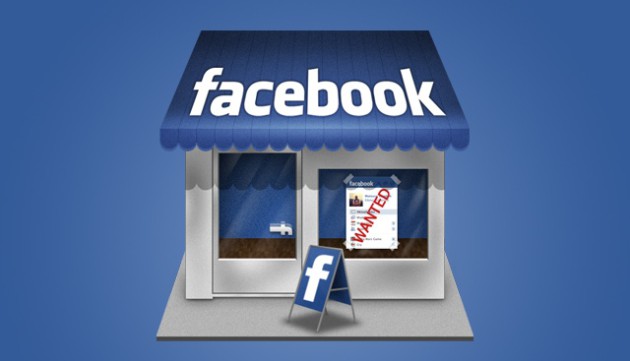 While live shopping has not taken off in the United States in the same way it has overseas, platforms such as Facebook and, most recently, YouTube, are investing in it for the upcoming holiday season. And Wunderman Thompson estimates that live-streaming sales will reach $500 billion by 2023 and that social e-commerce will be a major driver for brands and retailers alike during the holiday season.

While Facebook is embroiled in privacy battles and seemingly endless negative publicity, industry analysts believe the company’s focus on live shopping could be a win. And if brands wish to participate, now is the time to coordinate efforts.

Should Single People Spend Their Money on Matchmaking Services?

Finding everlasting love is more complicated than most people think. Some men and women are lucky ...

Top 3 Cheating Signs People in a Relationship Should Know

Many people have been affected by cheating, whether it's counseling a friend or relative who is ...

Fun and Amazing Video Games Kids Can Play On Their Computer

With the advancement of technology, video games have become more and more impressive with their ...