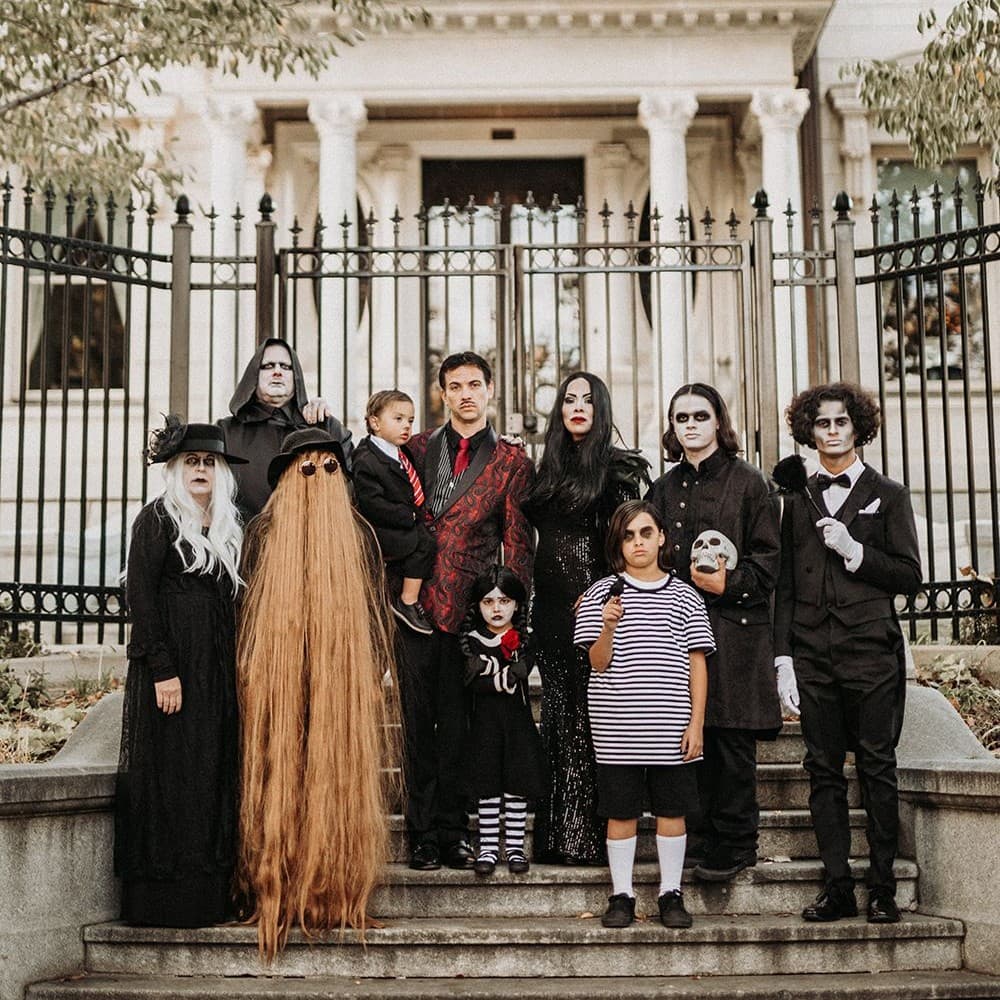 Halloween is always a great time for the family, with chills, thrills, and lots of sweet surprises. But don’t get surprised if you spot plenty of Harley Quinns and witches knocking on doors, as these two costumes are presently holding the top spots this year in Google searches.

The Ellie Sparkles Show, which streams on YouTube Kids and YouTube, recently compiled a list after surveying the top popular ideas for Halloween costumes in 2022. As per their data, Marvel’s Venom, Wednesday Addams, and dinosaur have all featured in the top five spots alongside witches and Harley Quinn. Other traditional favorites like pirate, vampire, ghost, and Spiderman predictably made it to the top 20 list. 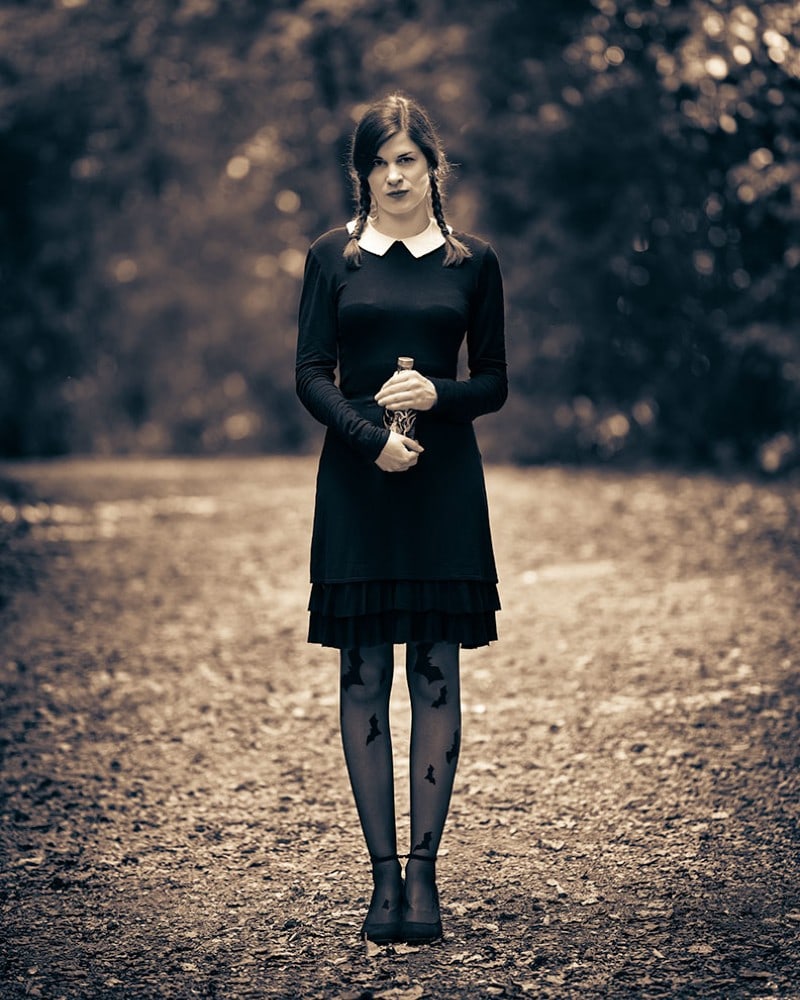 Thanks to the new Netflix series directed by the master of horror comedy Tim Burton, Wednesday Addams is raging in Halloween costume themes this year. On the contrary, Hocus Pocus 2 didn’t crack the list, despite being everywhere since its September 30 release. But that doesn’t mean you won’t spot a Sarah Sanderson at your Halloween party. According to The Ellie Sparkles Show team, searches for Sarah Sanderson have spiked up to 1300% over the last 3 months. Clearly, the screen is influencing Halloween costume ideas.

Halloween is a pretty important family holiday, especially for the little ones. Parents generally come up with a budget to spend on Halloween costumes for their kids and families. The survey also looked into the amounts spent by parents on Halloween costumes. According to the data compiled by surveying 1000 parents, the average spending on each child is $39.84 per year. But a few places go way over. Parents in D.C. take the top spot in spending on Halloween costumes, with an average of $59.15 each year. With average yearly budgets of $58.17, $56.62, $54.38, and $51.16, respectively Nebraska, New Jersey, Washington, and Nevada round up the rest of the top five positions.

Redditor Asks When To Intervene If Their Toddler Experiences Conflict

One thing that all parents wish they had is a manual on how to deal with tricky situations. Since ...

These Delicious Recipes Have Toast as Their Main Ingredient

It's time to break the most common myth that bread is only for breakfast. Some of the most ...

Question of the Day: Are a Woman’s 30s Really Her Prime?

Remember one of the first scenes in 13 Going on 30, where a 13-year-old Jenna Rink locked herself ...