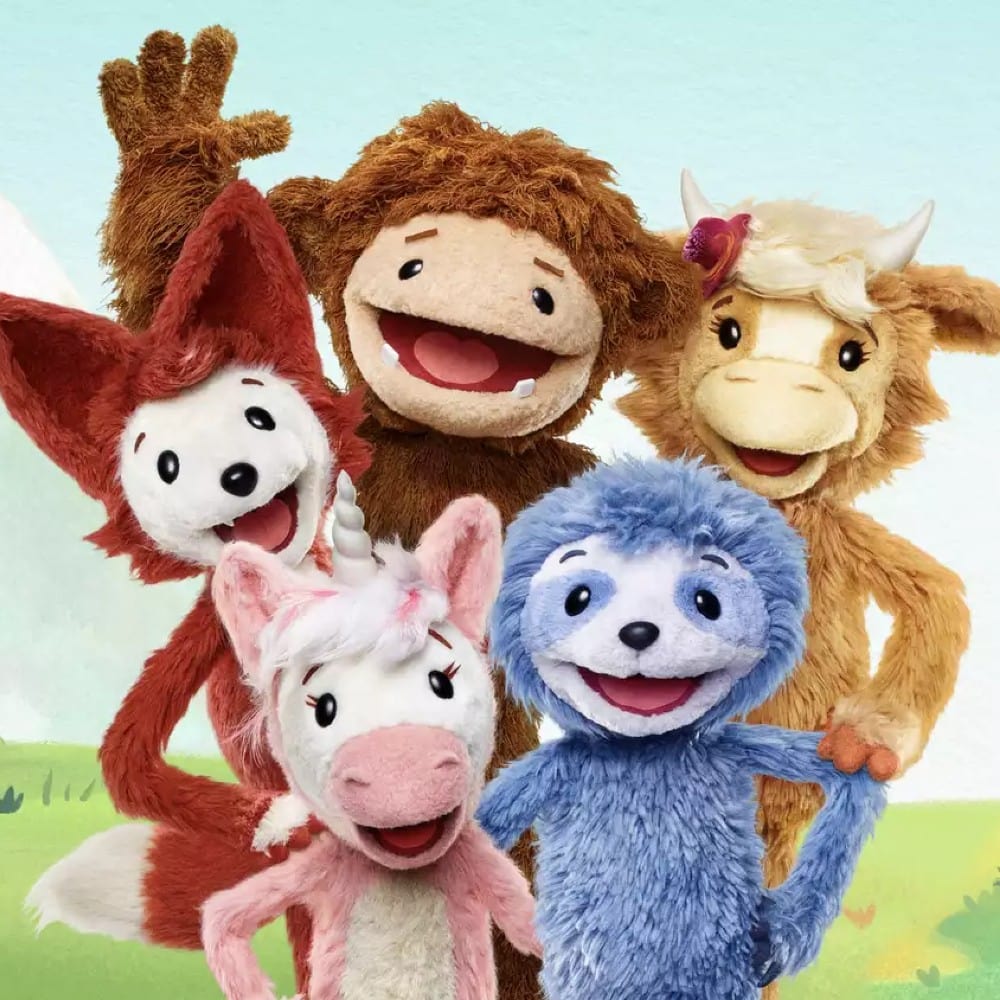 Started as a side hustle by two moms, Slumberkins has now turned into a full-length series streaming on Apple TV+. Debuting on 3rd November, the animated show is based on the highly popular book series of the same name. The beloved stories are the brainchild of Callie Christensen and Kelly Oriard. The duo is also acting as executive producers to bring the idea to life on screen. 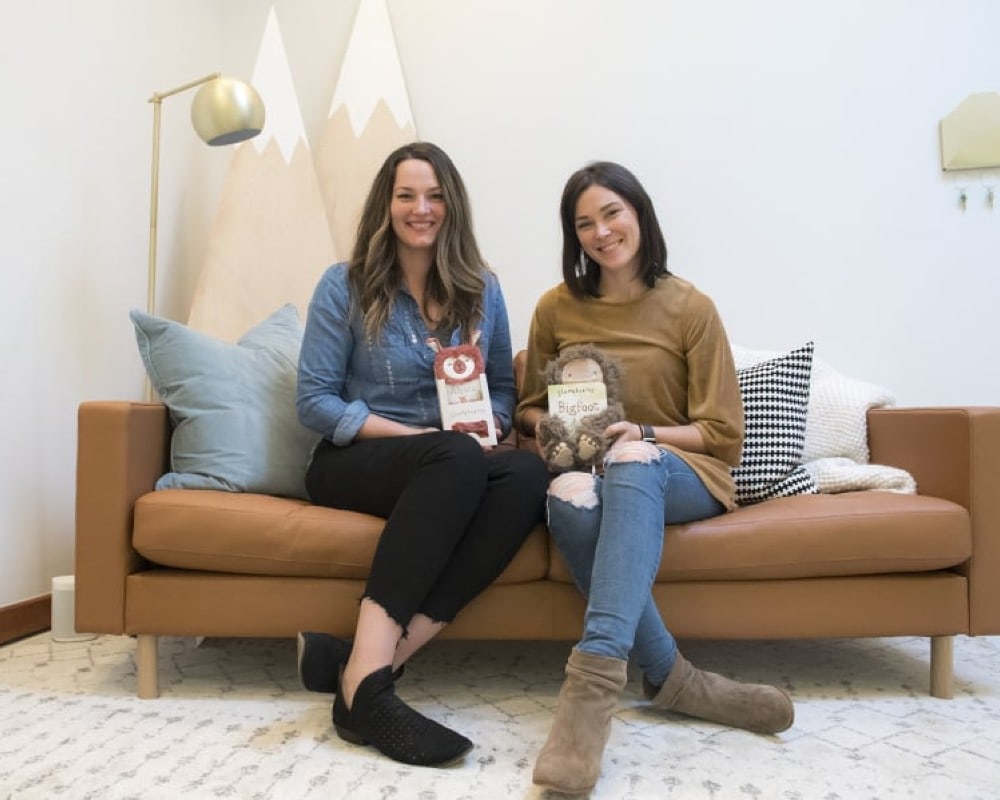 High school friends Oriard and Christensen were on maternity leave at the same time when they dreamt up the idea of the Slumberkins book series. They were inspired by their new babies and their work in schools. Christensen worked as a special education teacher and Oriard was a professional family therapist and counselor. In their work, both of them observed an increasing expectation around kids and better test scores in schools, but a serious lack of support when it comes to behavioral learning and emotional health. The idea struck them that if parents could get the power in their hands earlier, kids would be more prepared before taking the first big steps of joining schools. 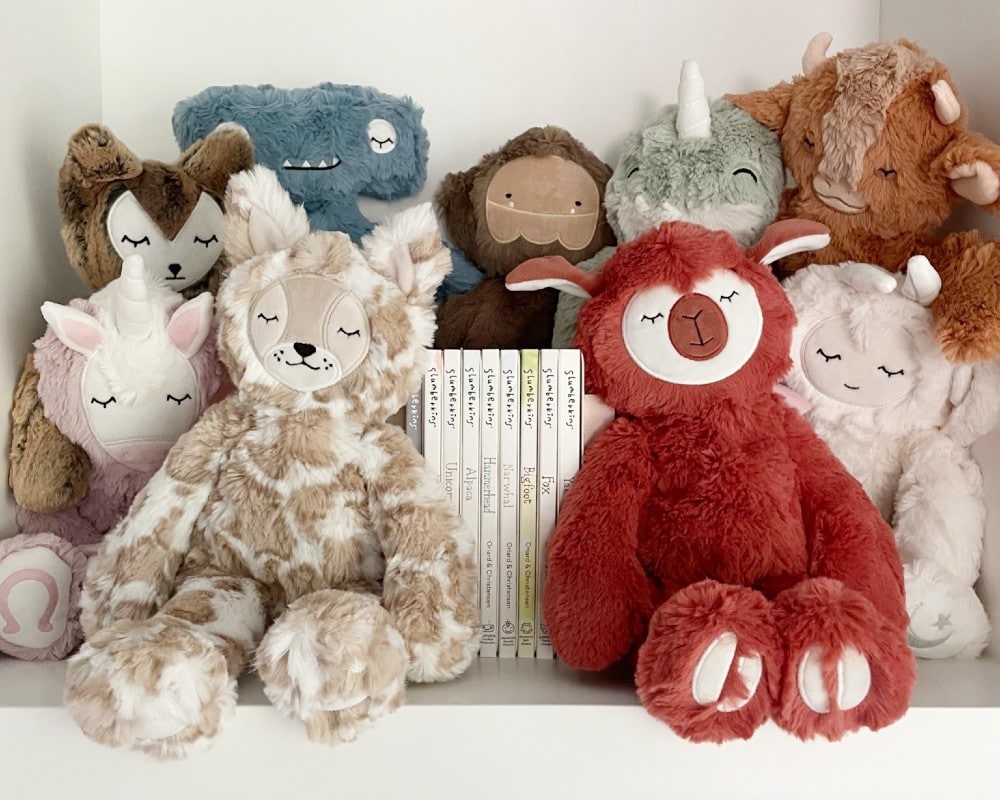 With their brilliant idea and shared interest, the Slumberkins series started at craft fairs and gradually moved to an Etsy shop. Each book had an accompanying stuffed ‘Kin’ or creature. The books and the whole idea garnered huge attention from the neighborhood community and mothers and educators in general. So much so that the duo eventually had to leave their jobs to keep up with the demands. Oriard and Christensen always wanted to bring the Slumberkins characters to life, so they started putting on puppet shows on YouTube from their friend’s garage in L.A.

The Show and the Idea

In 2018, Oriard and Christensen met Halle Stanford at a conference. Stanford could relate to the lessons of Slumberkins’ stories due to her own familial experience of battling anxiety, and as president of the iconic Jim Henson Company, she could see the bigger picture for the duo’s YouTube puppet show. Stanford is also involved in the new Apple TV+ series as an executive producer, alongside the creator duo. Both Christensen and Oriard were heavily involved in the scripting and pre-production process of the animated TV show, ensuring the brand’s core philosophy of promoting social-emotional learning in each episode. Without giving away much, they informed the press that the storylines are going to go deeper and the beloved characters will develop more personality over time in the new series.

Britney Spears Is Expecting a Baby with Sam Asghari This Year

One of the latest celebrity news that's got everyone excited is about Britney Spears and the baby ...

Knowing how to make a tiny living room look bigger can considerably improve the appeal and comfort ...