After 56 years of not knowing each other, two sisters were reunited for the first time. Both Diane Ward and Mary McLaughlin thought they were only children but the two were brought together by the DNA and genealogy research group MyHeritage. For years, Diane and Mary circled each others’ orbits, unaware of the other’s existence. McLaughlin, who was living in suburban Detroit when she was young, regularly visited her adoptive family’s relatives who lived in suburban Pittsburgh. During that time, Ward lived in suburban Pittsburgh with her adoptive family, making frequent trips to visit relatives in suburban Detroit. 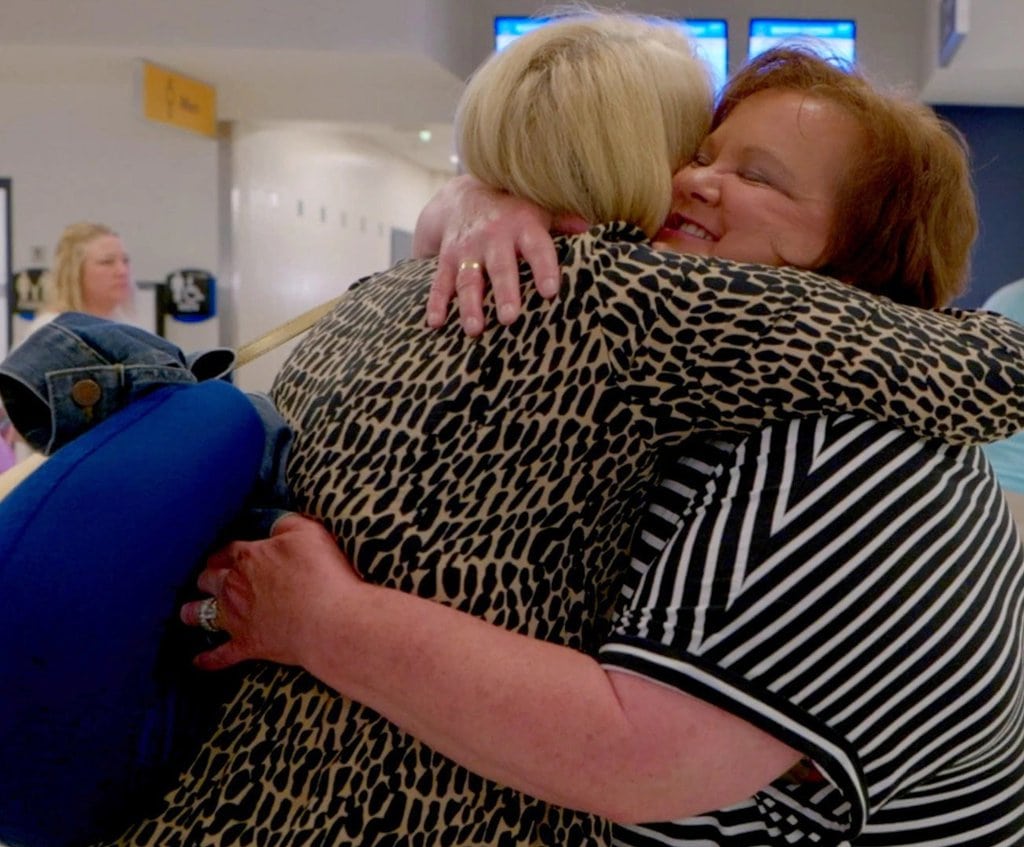 The two women discovered that the homes where they had stayed in Michigan, the city where they were born, were separated by just 15 minutes. Apparently, they were crossing back and forth most of their childhood, remaining in the same circle the whole time. McLaughlin even speculated that the two sisters might have seen each other or even sat at the same ice cream stand. Still, after 56 years during which the two didn’t know the other one existed, the sisters met for the first time.

Ward and McLaughlin Found Out They Were Sisters Through MyHeritage 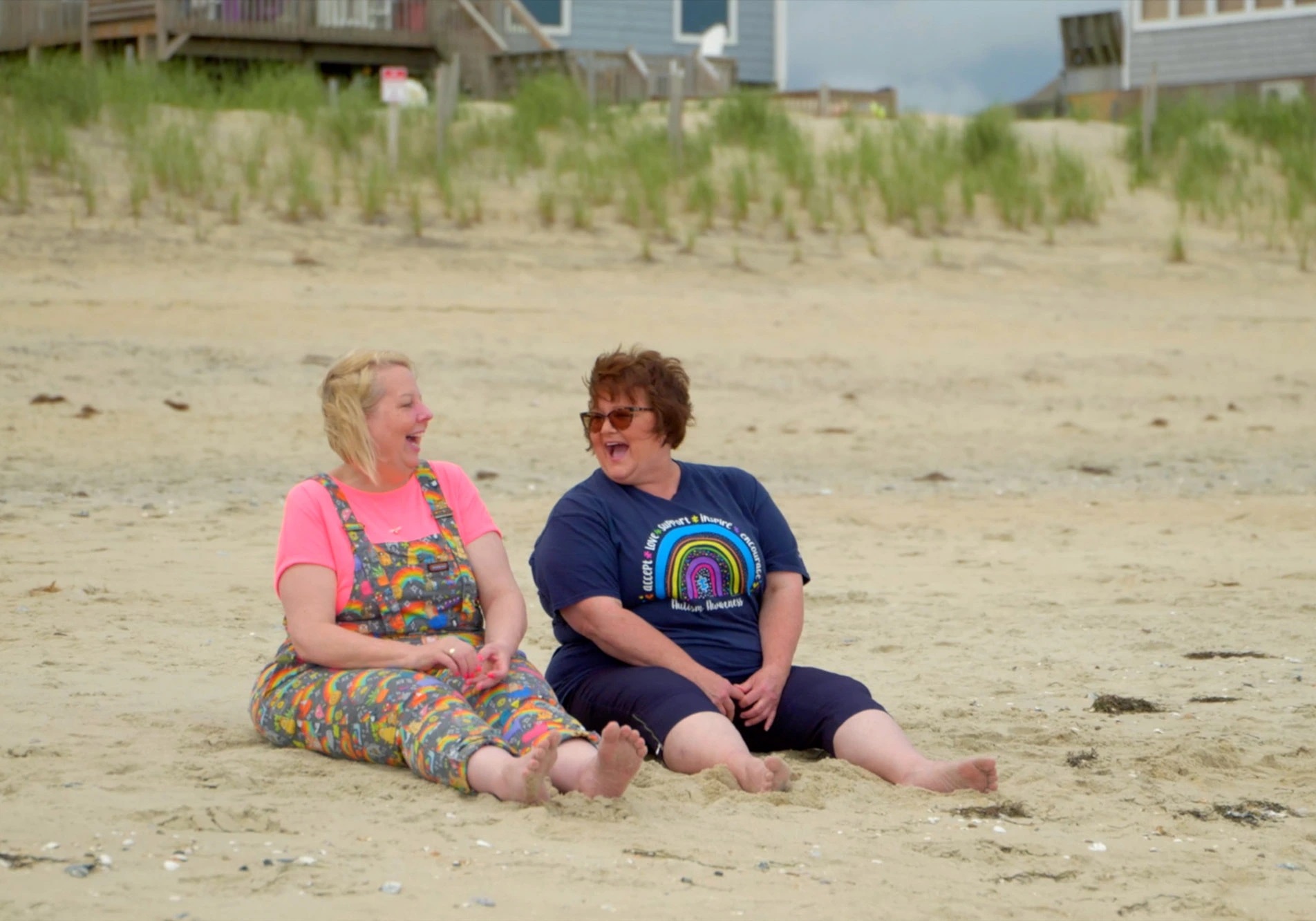 Ward, who owns a taxi company with her husband in the UK, initiated the reunion. She knew her biological mother had placed her for adoption but had long wondered about her ethnic heritage. So, she made a Christmas present to herself in 2018 and bought access to DNA testing and a genealogy search through MyHeritage. She believed she could find her mother or father but never thought about siblings. So, when the research came back showing a link to a possible cousin, that cousin later directed Ward to a possible half-sister.

Ward got excited and McLaughlin agreed to accept contact from her through the site, McLaughlin, who is a former special education teacher who now sells tutoring programs, was intrigued but skeptical because she thought she was an only child. Her relationship with their biological mother was rather complicated because while she attempted to raise McLaughlin, she dropped the child off with a babysitter one day and didn’t return. Eventually, the babysitter and her husband became McLaughlin’s legal guardians and her biological mother was just a peripheral figure in her life.

The Two Sisters Met Eachother on a Vacation With Their Families 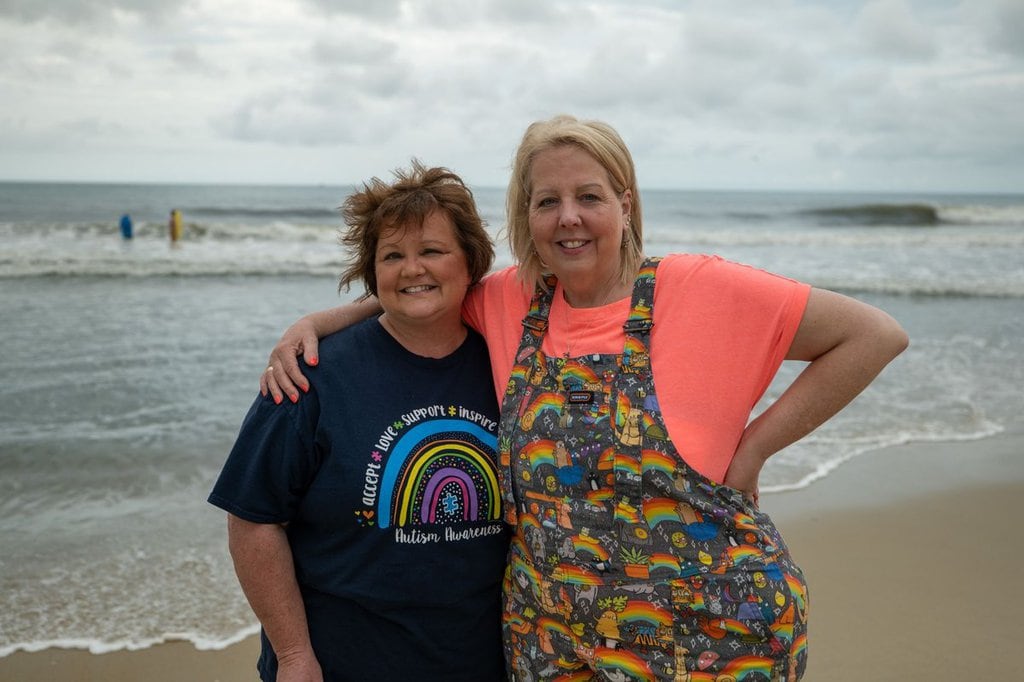 Ward’s outreach surprised McLaughlin in a great way and she decided to do the DNA kit herself. It turned out the two women were actually half-sisters. So, after McLaughlin’s test confirmed it, the two women interacted through social media apps and constant phone calls. According to Ward, the two once spoke for three hours and discussed topics like food and places they like to go. It turned out the two sisters had many similar mannerisms, gestures, sense of humor, and tastes.

So, soon after they reached out to each other, the two sisters planned a get-together. Ward and her husband, Colin, flew to the USA to join McLaughlin and her husband, Jack, and the couple’s adult children for a beachfront vacation in North Carolina. They met each other in person for the first time at the airport and described the feeling as surreal and overwhelming. The two women have now entered the second half of their lives, where they have a sister.

It’s been decades since we last saw Zack, Lisa, Kelly, Jessie, Slater, and Screech in the wildly ...

5 Simple Beach Outfits That Are Perfect for This Summer

Summer has officially started, and everyone has a little bit of something to look forward to. With ...

The four communication habits that increase the likelihood of divorce are called The Four Horsemen. ...