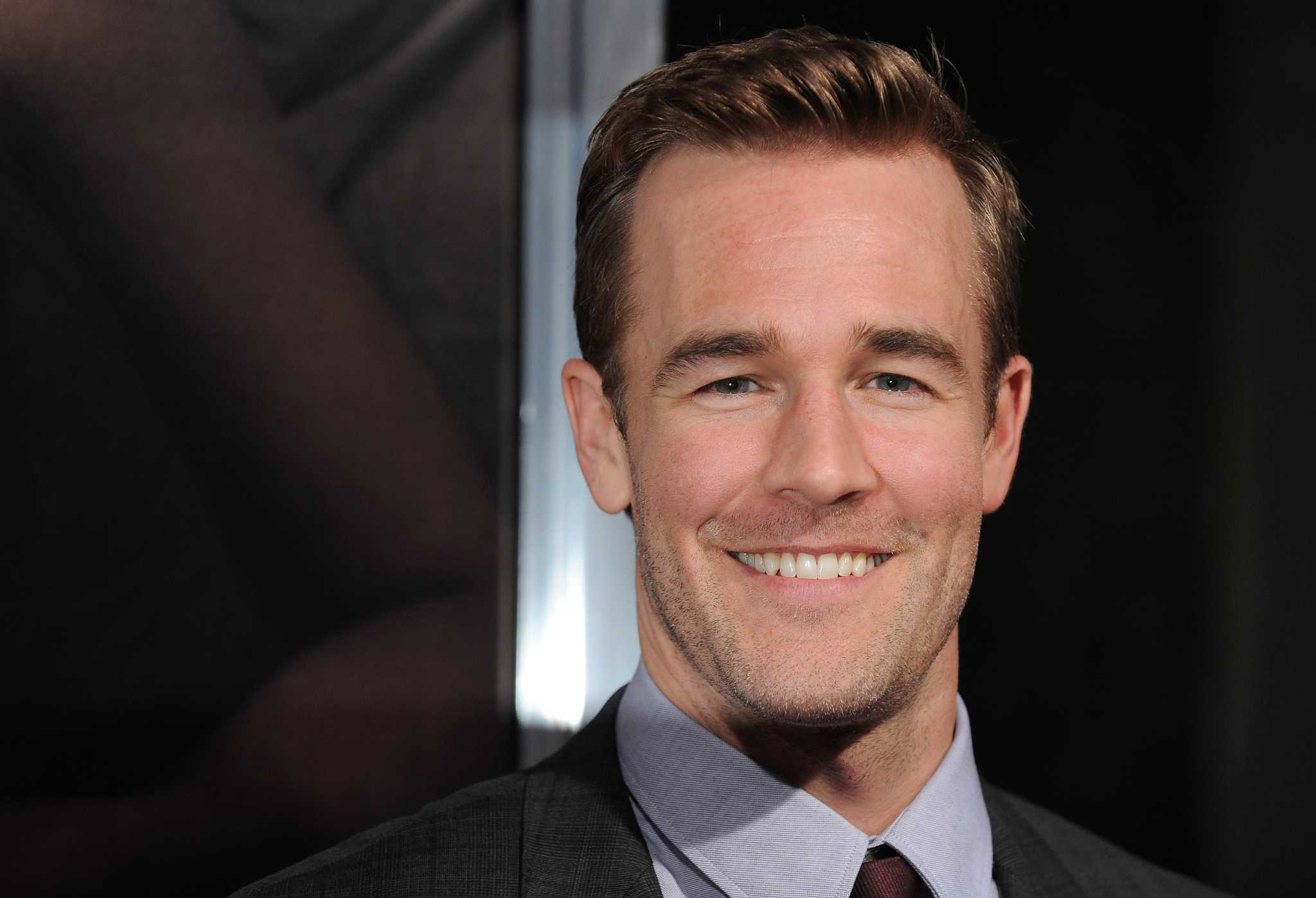 The actor posted two pictures from their recent trip to Los Angeles. The first picture is of him, his wife, and their six children, against a gorgeous SoCal skyline. The second one is only of the two parents and the caption reads “Balance… if finding it was easy, we’d all be saints, right?” He continued by saying that energy is in the extremes and that conclusions feel good. Also, he wrote that life is a process, and time shifts perspective, as well as the truth. He finished by mentioning they met with friends in LA, took some meetings, and planted some seeds.

James Van Der Beek also said that Los Angeles didn’t feel like home anymore and he’s not sure if it ever was. Or it felt like home just for the time when it needed to be. He wondered if the key is to appreciate each place for what it actually is and to not have expectations for it being what it’s not. He continued by saying that they departed with a deep gratitude for the friends they have in the City of Angels but he’s also looking forward to seeing his trees, dogs, the fresh air, and planting real seeds in the ground in Texas. 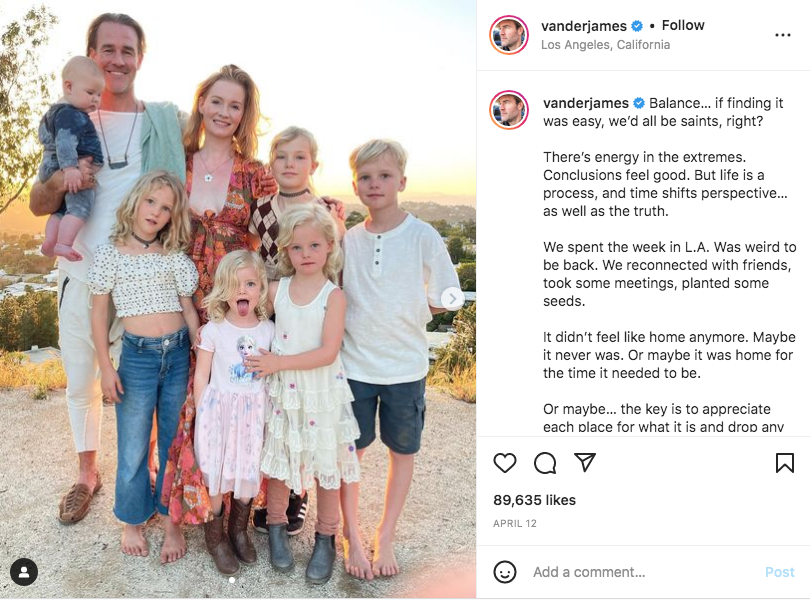 More on Their Vacation

Kimberly and James went to the Santa Monica Pier, where they took their kids on some rides. He shared a video of his wife and daughters on the Ferris wheel. He also shared a photo of himself and his daughter Gwendolyn, 3½, preparing to go on a faster ride. The Van Der Beeks also shared daughters Olivia, 11, Annabel, 8, and Emilia, 6, as well as sons Joshua, 10, and 6-month-old Jeremiah. Jeremiah was born last year, after they have suffered two pregnancy losses. 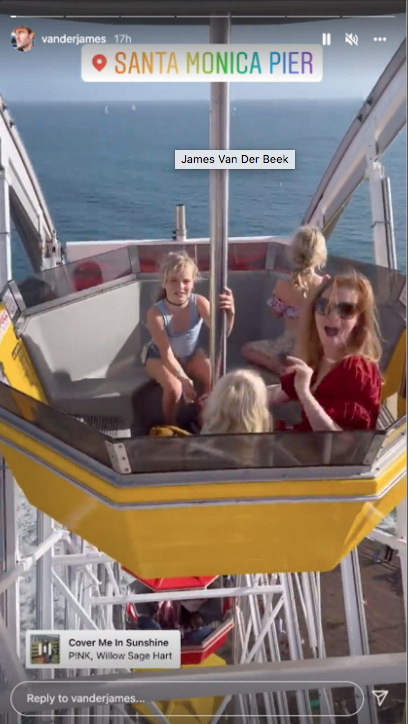 James Van Der Beek announced his family’s move to Texas in 2020. He later opened up about the experience, once they had arrived at their homestead. In the statement he revealed that they have had two late-term pregnancy losses, though his wife had a tumor, he was stabbed in the back by a business colleague, was kicked off a dancing show prematurely, and lost his mom. All of that happening in just 10 short months led to them making the decision to move to Texas.

Being the youngest out of the Kar-Jenner clan, Kylie Jenner wasn’t the last of the bunch to have a ...

You've probably heard people saying that sleep can be a hard-to-get luxury for new parents. ...