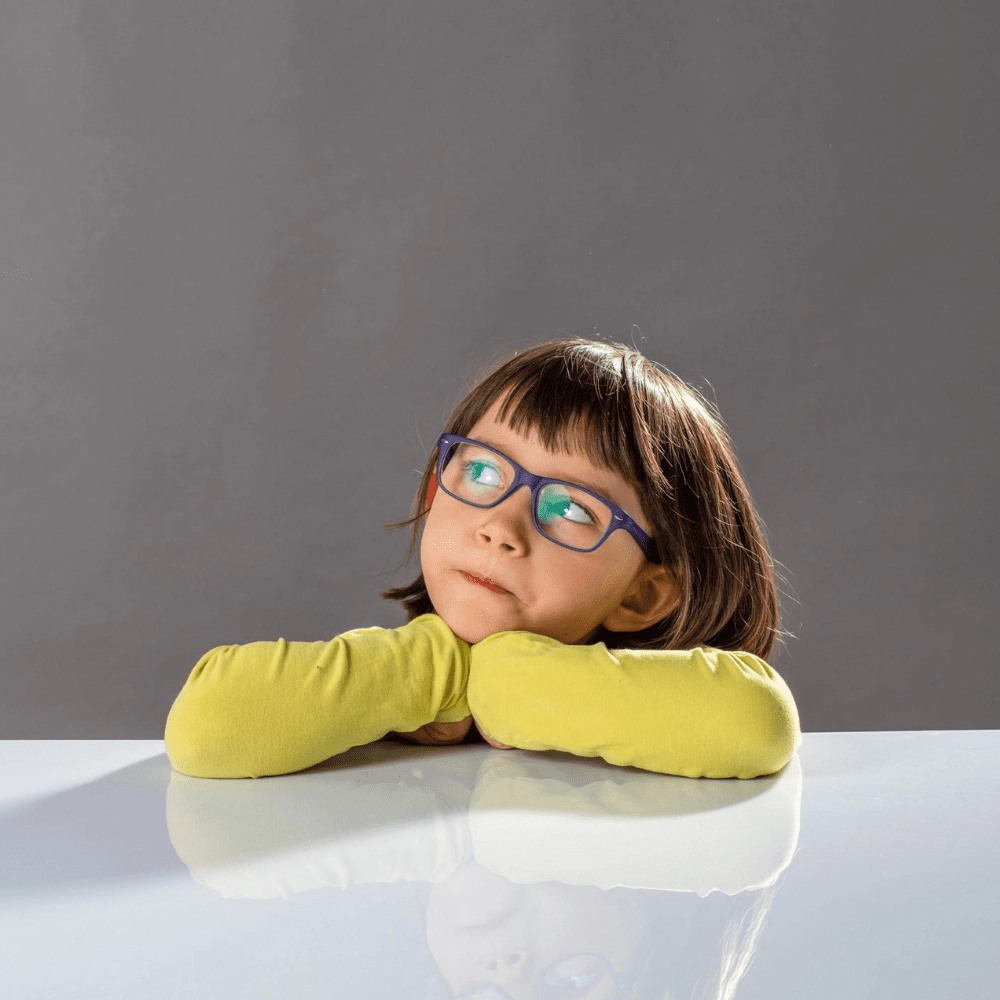 Kids around the ages of five to seven become more skeptical as they grow older, and tend to ask a lot of questions rather than believing everything they are told. Answering every query might get frustrating at times, but this has its own benefits. Studies conducted by Harvard and the University of Toronto take a deeper look into this.

To know if kids are actually skeptical at a growing age, many researchers from these universities tried to understand the reason behind it. They organized two studies with different age groups and saw totally different results. The first study was for kids ages four to six. Each kid was given a rock, a sponge, and a sack. When asked if the rock is hard or soft, everyone called it hard. Later, the researchers told half of the 100 kids that they were wrong and the rock is soft. Later, when the same question was raised, everyone again said that the rock is hard, even the ones that were told otherwise.

The second study was done with children four to seven years of age. This time, the researchers did not provide the kids with any items. Rather they made a claim in front of them that a sponge is harder than a rock. After the declaration, it was noticed that six to seven years old kids wanted to see the objects and feel them. They started asking questions rather than simply believing in what they were told. 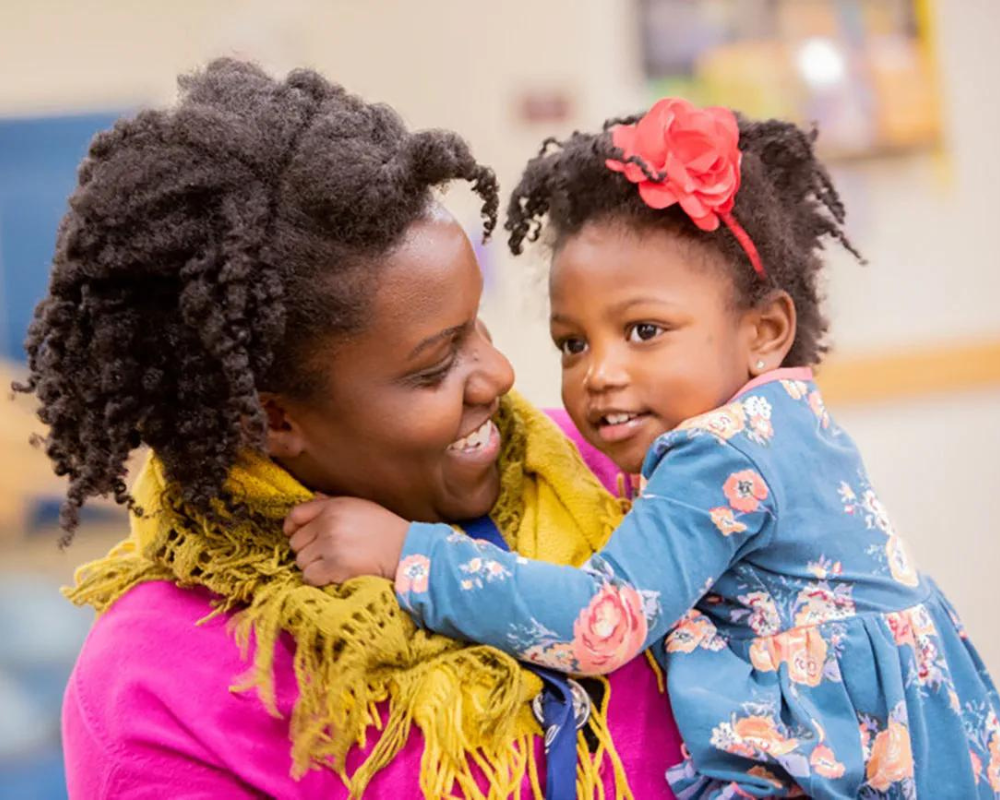 The assistant professor of the University of Toronto and ChiLD’s lab director, Samuel Ronfard, stated that children don’t always trust whatever lies they are told. If anything makes them skeptical, they don’t hesitate to look for answers. This helps them save themselves from difficult and unwanted situations and makes them more aware. However, if any parent needs to make their child trust them, it can only be achieved if you have open communication with your little one.

When it gets hot outside, the last thing you want is to sit next to a hot oven, waiting for your ...

Whether you believe the fanfare or not, a skincare fridge is a vanity treat propelled forward by a ...

Busy parents don’t always have time to hit the gym, especially if they have a toddler or a kid they ...