It can be difficult for a youngster with a speech impairment, such as a stutter or a lisp, to find out how to participate in a conversation. Importantly, speech-language pathologists who practice speech therapy do not believe that the term “speech impediment” is especially useful. Speech is a complex process that necessitates the development of a number of talents at the same time. The American Speech-Language-Hearing Association favors the words “speech delay” and “speech problem,” which are both rather frequent. 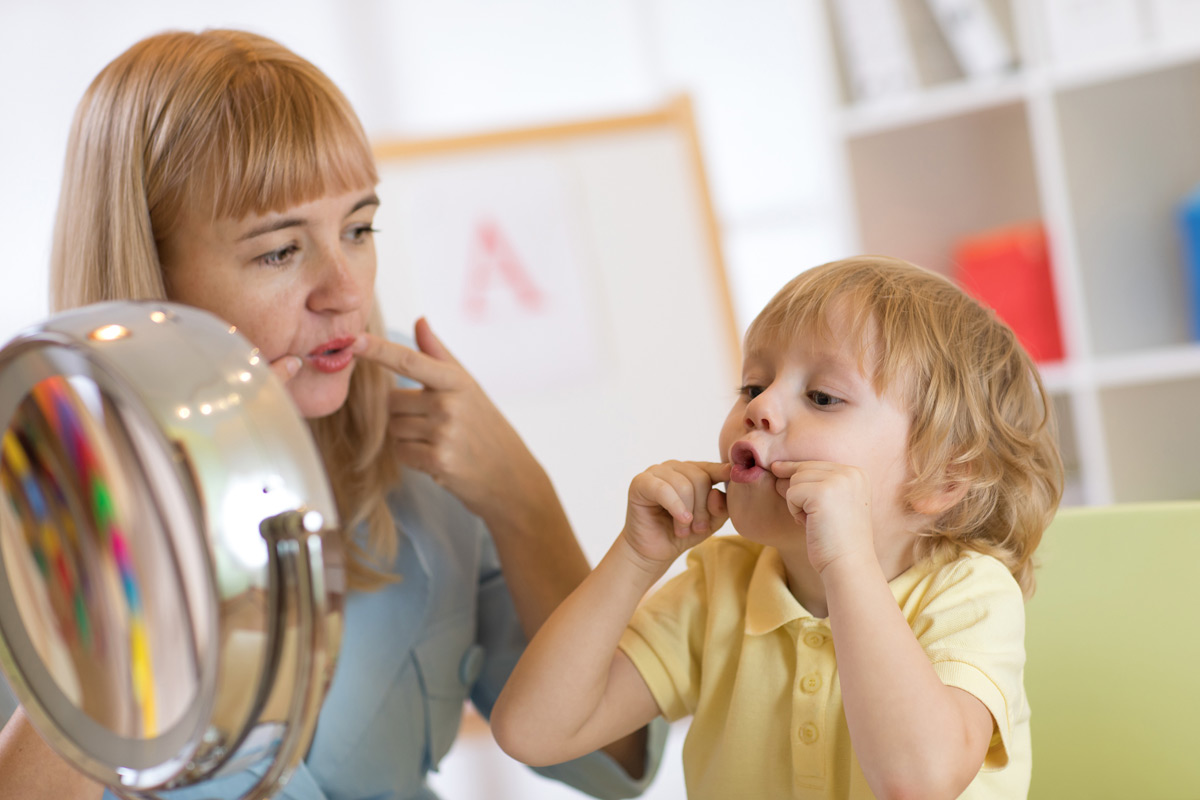 Melanie Potock, who is a pediatric speech pathologist, says that speech includes how people articulate or pronounce the sounds in words, the quality of their voice, and the smoothness or fluency of delivery.

Some String of Words May Be Difficult to Comprehend

As children learn to create these sounds, dysfluencies in language, such as stuttering, repeating words, or starting sentences over, might be a normal aspect of speech development. When a youngster initially learns to string words into sentences, they may be difficult to comprehend, but with time, they will gain enough articulation to be understood. If they don’t, they may be suffering from an articulation delay or issue. In other words, there’s no need to raise alarm in case of dysfluencies but taking a test won’t do any harm either.

More About the Speech Tests 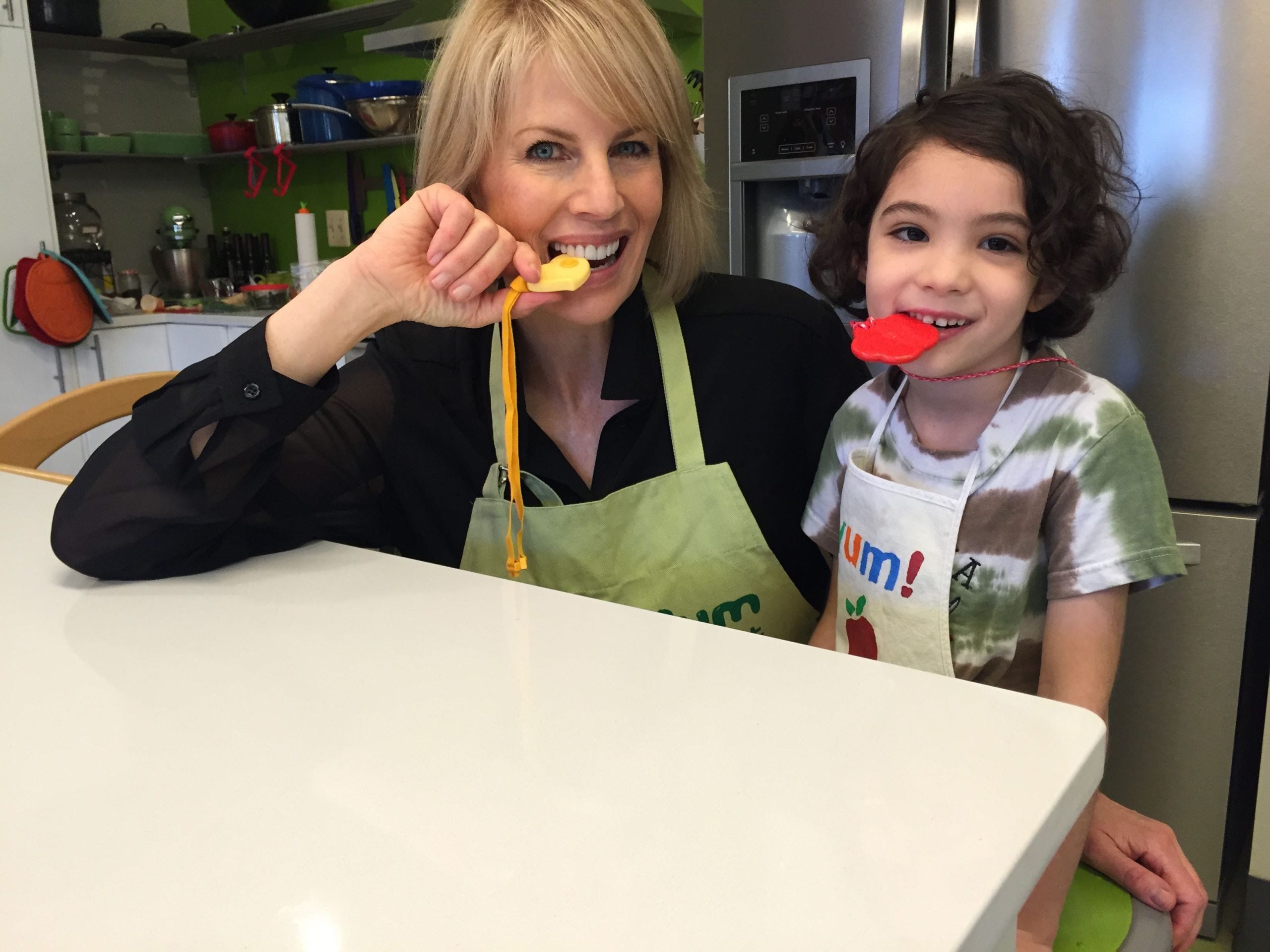 Melanie also shares that delay refers to a gap in development. The break or stall in development could be mild or enough to cause problems. The tests reveal that if a child produces sounds, syllables, or words atypically when compared to other children of the same sex and age, they have an articulation issue.

However, because each child develops at a different speed, it can be difficult to tell when ordinary dysfluencies become a concern. There are many things parents should check for, but Potock has identified some basic red flags that could indicate a significant problem.

If you have a dog, there’s a high chance that you couldn’t imagine your life without your perfect ...

Brie Larson Speaks On Refusing to Compromise in Her Career

Unless you've been living under a rock for the past few years, there's a high chance that you're ...

A Wisconsin Family Was Reunited With Their Dog After Two Years

In a fortunate turn of events, a Wisconsin family was reunited with their dog after recognizing it ...