One of the latest celebrity news that’s got everyone excited is about Britney Spears and the baby she’s expecting with Sam Asghari. Let’s see what we know so far about the bundle of joy that’s on its way! 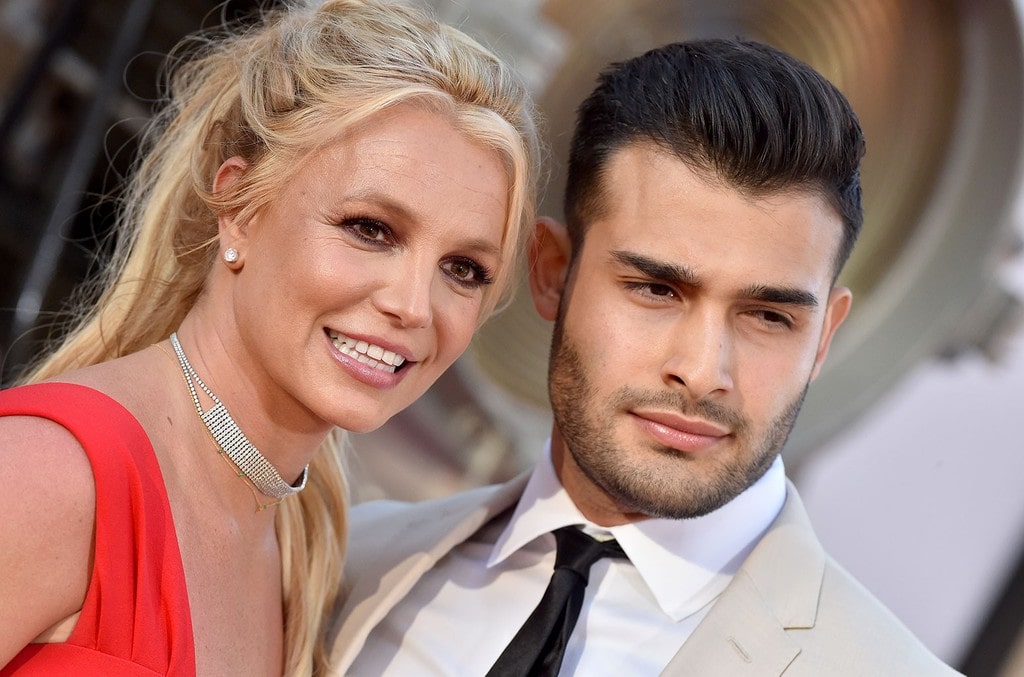 The pop legend shared the big news in an Instagram post that got roughly 43,405 likes on the platform in only 15 minutes. Britney posted a photo of a pink mug and flowers and spilled the tea in the caption, announcing that she’s having a new baby this year.

In the caption, she wrote that she noticed how she had put on some weight after a recent trip she had to Maui. She told her partner about it and he joked that it could be a “food baby”. After that, she decided to take a pregnancy test and it turned out to be an actual baby. The mom-to-be also commented on the fact that she may lose it if there are two babies. 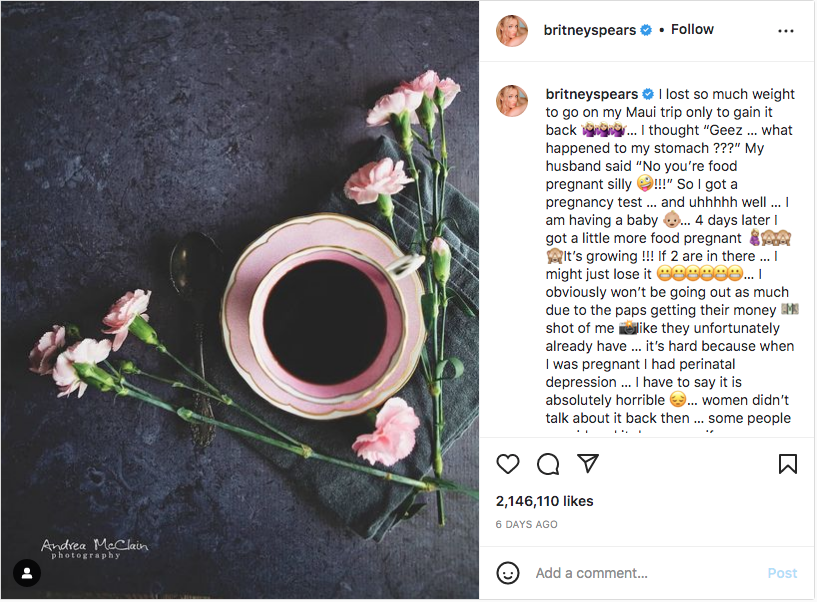 The singer got a bit more personal as the post went on. She told her followers that she had perinatal depression the last time she was pregnant but since back then no one was talking about it, she was hiding it like it was a secret. Now she’s thankful that things are different and says she’s going to do yoga every day. 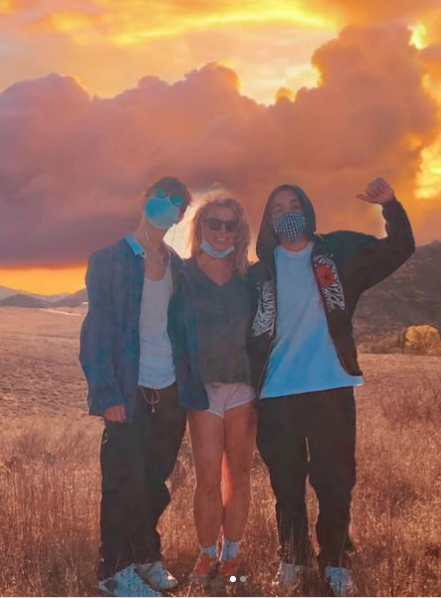 Everyone seems super excited for her and Sam Asghari, her fiance. Britney Spears also has two sons from a previous marriage, with Kevin Federline. The boys are now 16 and 15, named Sean and Jayden. Just last month, the star posted a picture with her two boys, which is a very rare occasion. She commented that she stays away from posting her boys and lets them have their own identities.

Now that Britney enters this new stage in life, people hope she’ll be sharing a bit more about her journey and that we can also live through the happy moments with her and her fiance.

Fun for the Whole Family: Bake Focaccia Bread with the Kids

Looking for a way to get your kids to eat their veggies? Have them add peppers, tomatoes, and more ...

The Benefits of Yoga: Gentle Stretching Can Improve the Memory

If you’re the kind of person that wants to do their bit to save the planet, then you’ve probably ...