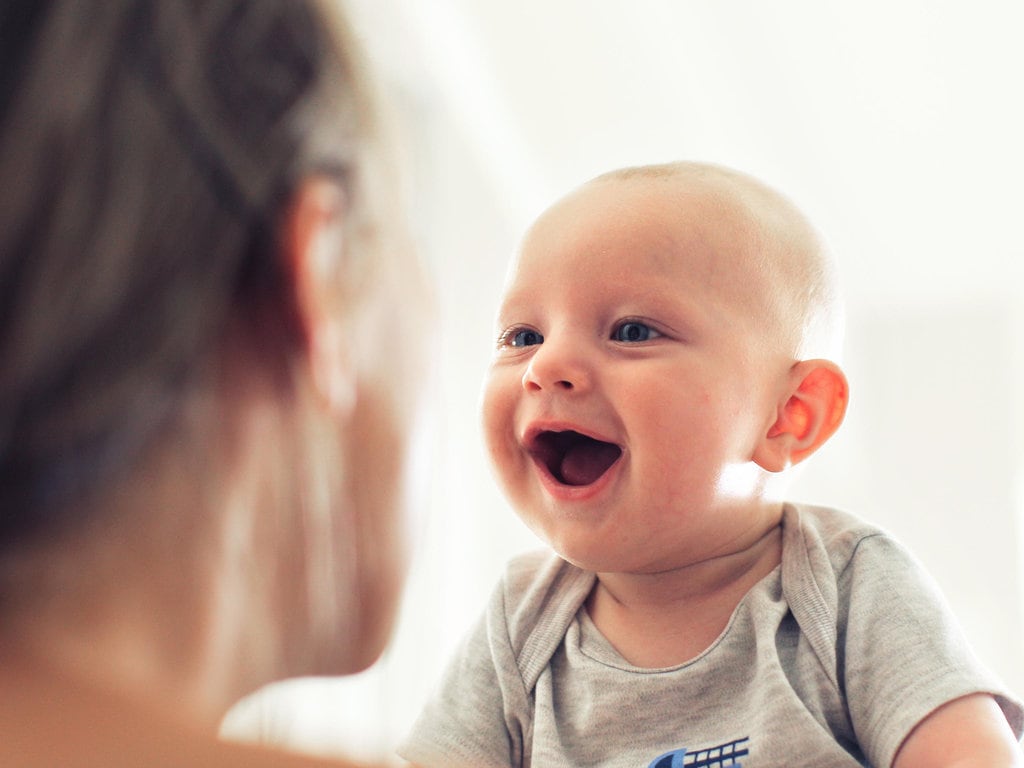 Your baby’s babble isn’t just for show. According to a recent study, they’re actually in the midst of a significant social experiment, in which adults play an important role. According to a recent study released in July, even before they can talk, children as young as three to five months old may grasp how their sounds affect others. Babies learn how to interact with others by watching how adults react to these adorable little vocalizations. Before, scientists believed that babies babbled to move their mouths and use their voices. 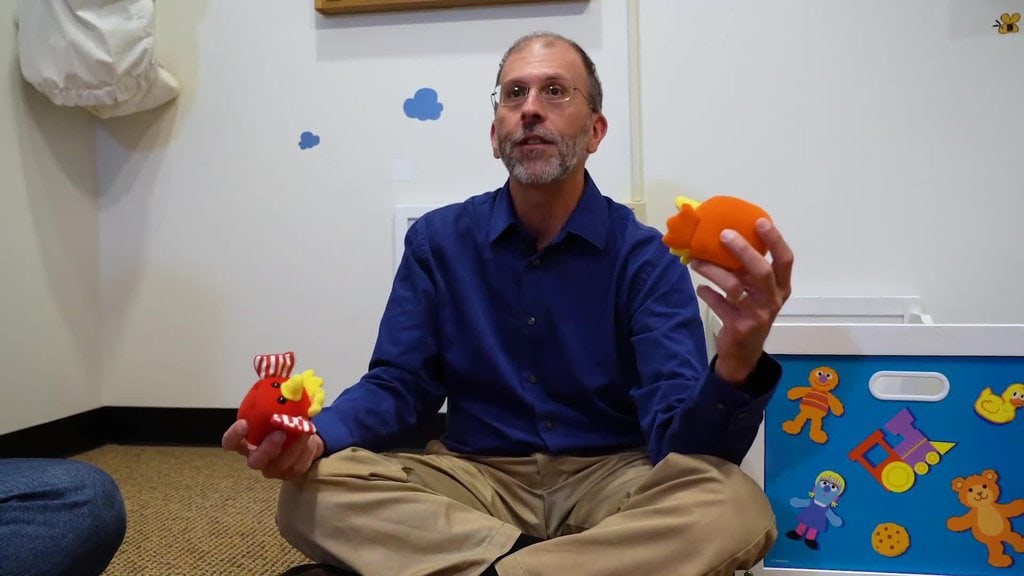 Michael Goldstein, a professor at Cornell University in Ithaca, NY, said that babbling serves as a tool for a baby to explore the social world and determine which people to pay attention to. He also says that babies don’t always have a lot of energy or focus. Throwing immature habits out there and seeing what comes back is a terrific tactic.

Two and five-month-old newborns, carers, and an unfamiliar adult, were all participants in the study. After interacting briefly with the babies, the strange adult turned to face the infant with a neutral or still expression. They also examined the attentiveness of the caregiver to the infants during free play.

While playing still-faced, five-month-old babies vocalized more than two-month-olds. This, according to researchers, demonstrates how interactions with caregivers help babies learn to anticipate replies.

Goldstein says that it’s the same as when you might press the button more often or try different buttons if the elevator doesn’t arrive when you want it to. Because your prediction didn’t come true, you become more experimental and do more things out of frustration. So go ahead and respond to those seemingly senseless babbles your new baby is producing; you’re assisting in their socialization.

Your face, voice, and reactions, can all have an impact on your child’s understanding of social cues. Remember that every baby develops at a different rate. But if you’re ever worried about your child’s growth, you can consult a pediatrician.

Wiping away dust, dirt, and other particles that accumulate on surfaces is one thing, but if you’re ...

Andy Cohen Will Be Coming Back to the Clubhouse for WWHL

People are getting ready to pour their adult beverages and enjoy watching Andy Cohen get back to ...

A Mom Recreated Her Daughter’s Childhood Drawing of Her

Kids make all kinds of art. Most of them are meaningless to some, while to others, they are a work ...