Very recently, CNN commentator, Van Jones became the father of his third child. He now has a baby girl with a long-time friend, Noemi Zamacona with whom he will co-parent their child. Although not a strictly traditional family structure, co-parenting is becoming a more common method for people who want children to achieve this goal. 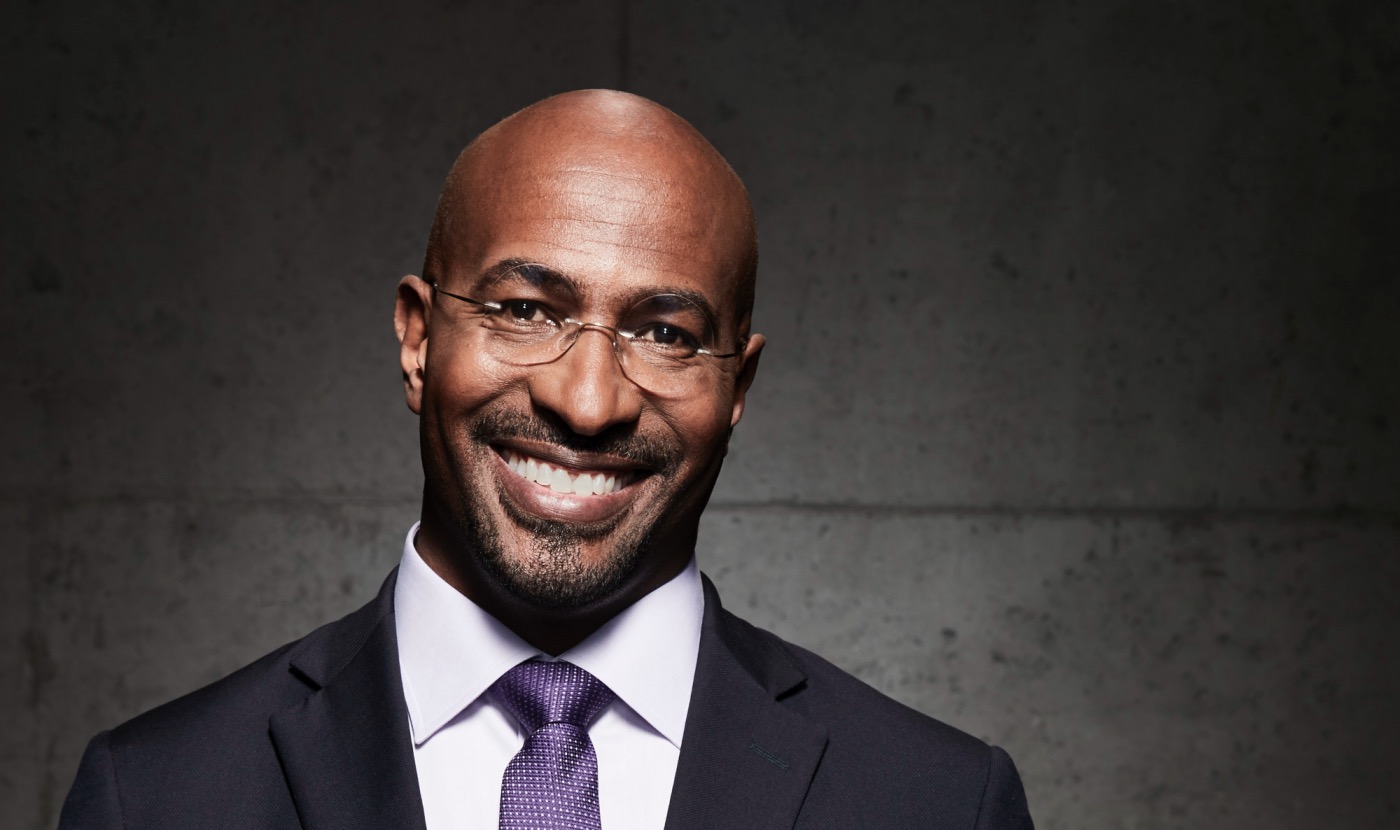 Before the birth of his baby girl, Van Jones was already a father of two boys that he had with his ex-wife, Jana Carter during their 14 years of marriage. Jones told TMZ the big news and explained that they will raise her as co-parents. He said that this was a special time for both his and Zamacona’s families and that he felt joyful and blessed. However, they were not the only ones, as CNN anchor, Anderson Cooper welcomed baby boy Sebastian Luke with his co-parent and ex, Benjamin Maisani that same month. 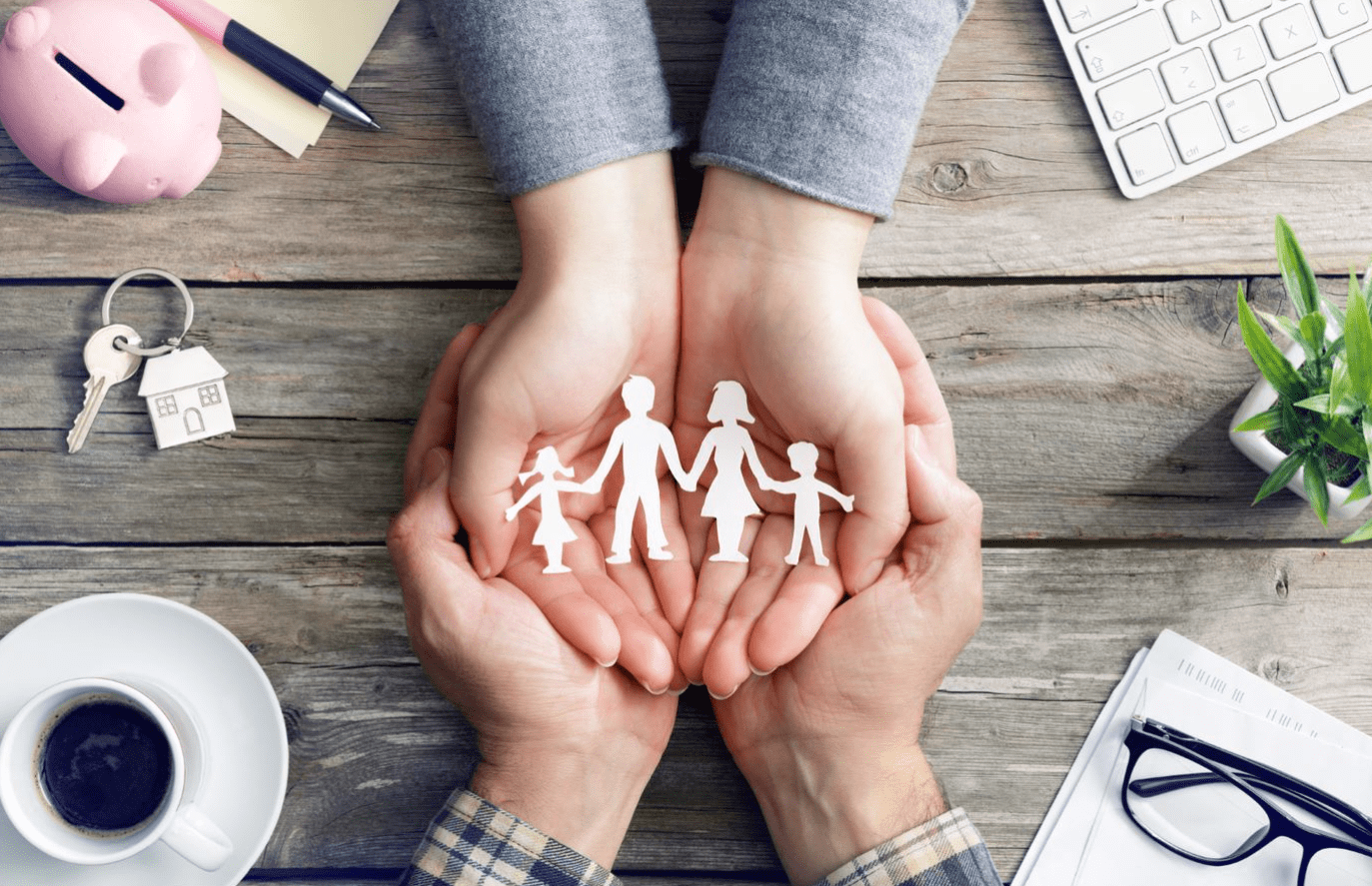 What It Means to Be a Platonic Co-Parent

The process begins with a search for a willing and seriously dedicated co-parent. They are usually found through candid conversations with friends and like-minded people that share the desire to have a baby. If no suitable platonic partners are found in the person’s area, some turn to the internet and widen the search. A successful co-parenting strategy greatly depends on discussing and agreeing upon the parenting styles and values they’ll want to implement, and getting on the same page about decision-making concerning the child’s upbringing. Dividing responsibilities, defining roles, and developing trust are key. 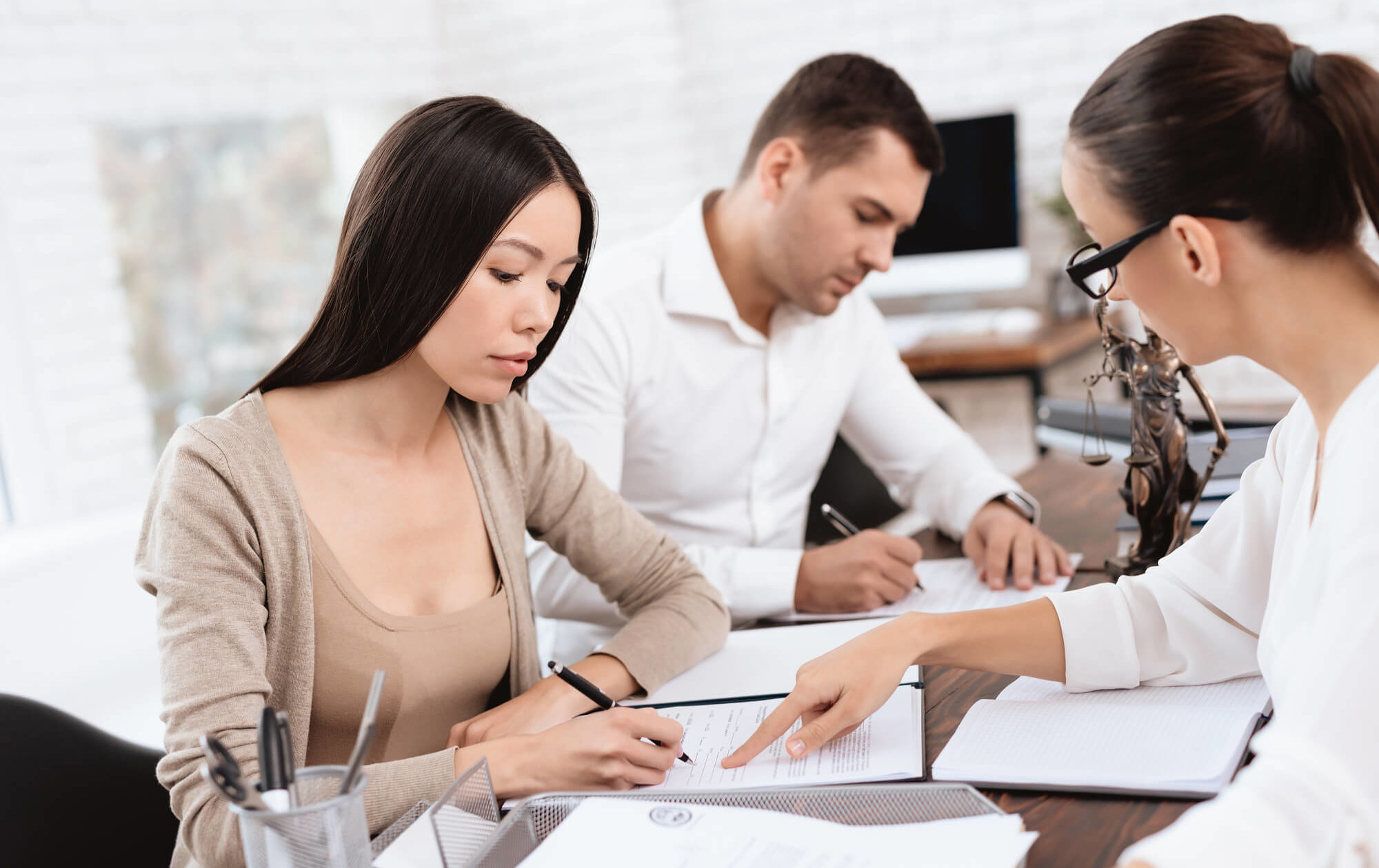 Whether one’s chosen co-parent is a stranger or a close friend, lawyers would advise creating and signing some form of co-parenting agreement or contract. A template for such an agreement is available on Modamily, a co-parenting and dating site. Law is evolving to better accommodate these new family formates. In fact, Jerry Brown, California governor, signed a bill back in 2013 that allows there to be more than two legal parents to a child. 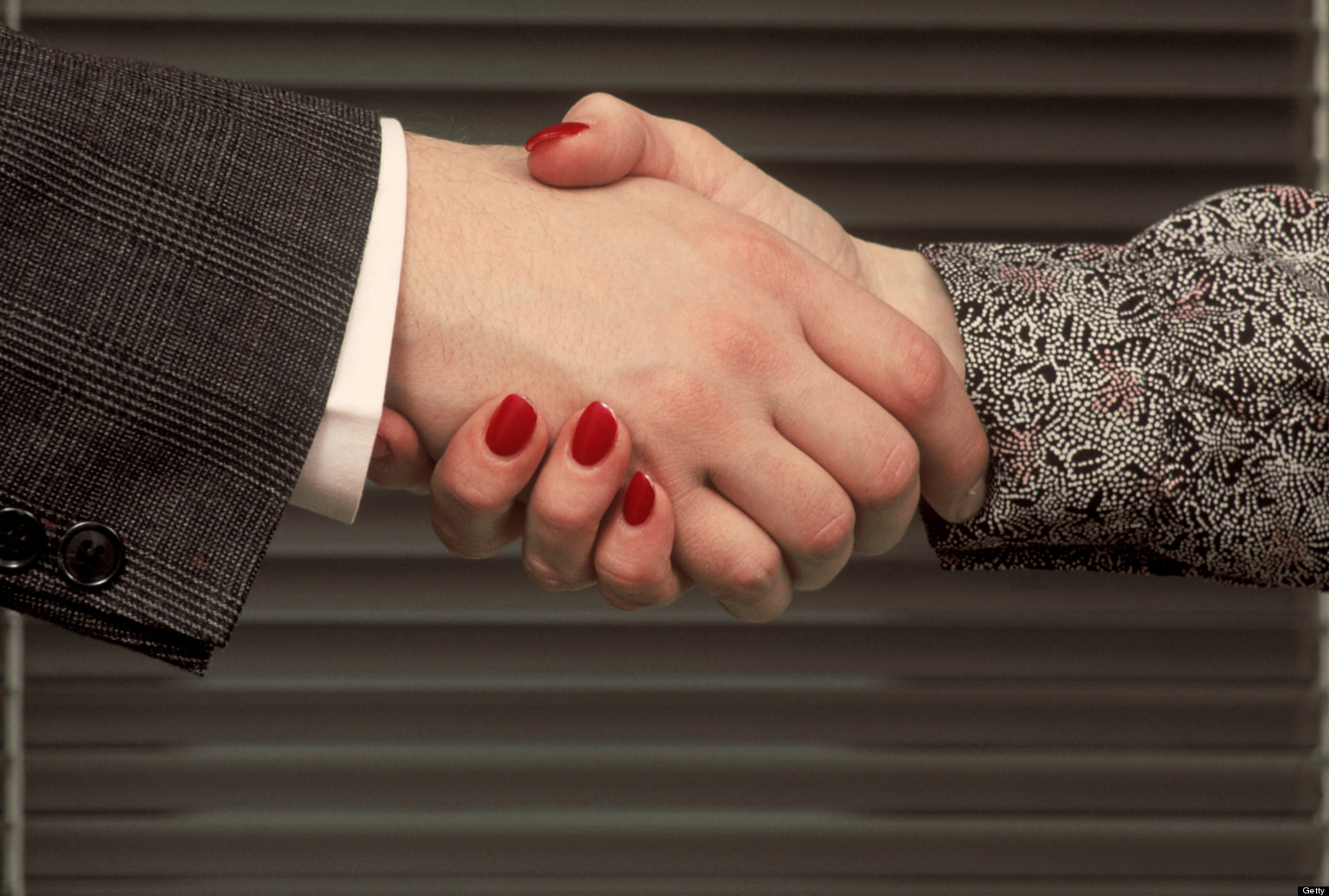 Different Ways of Becoming a Parent

When a co-parenting partner is chosen and all the important details of how to raise a child and share responsibilities equally are agreed upon, the next step is becoming parents. This can be done through intimacy, medical procedures, surrogacy,  or adoption. In a platonic parenting partnership, both partners decide which method to attempt. 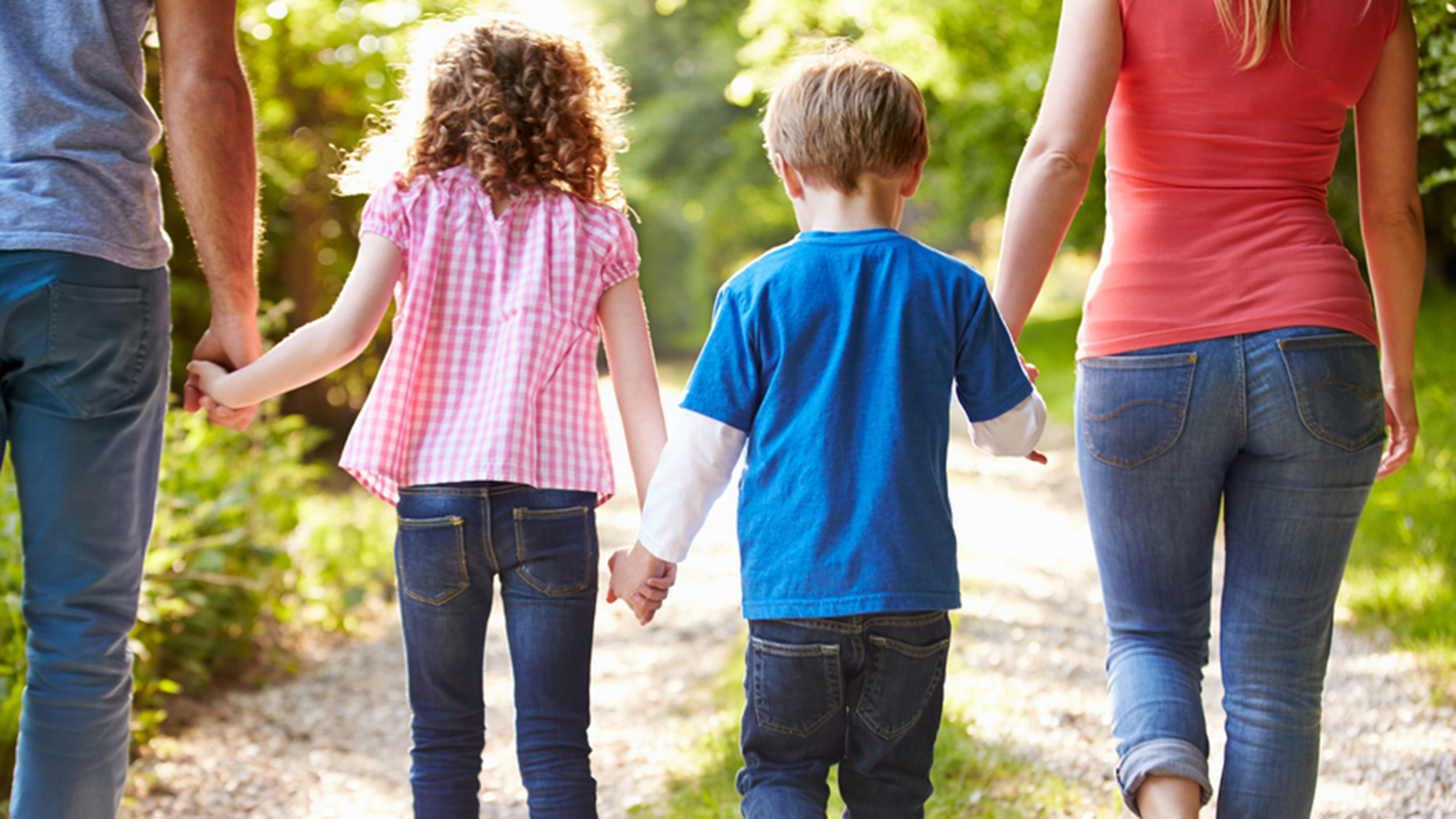 A Valid Form of Parenting

One of the more significant societal shifts that need to occur is the realization that co-parenting is still parenting. The roles of a co-parent are the same as that of parents in marriage. Once a child is born, it takes some time to settle into parental roles and create a routine. There are those who criticize the platonic co-parenting concept saying that the children will miss out on what the mainstream concept of a family could offer, such as witnessing a healthy romantic relationship between parents. However, Cooper and Jones are great examples of the evolution of the concept of family and how it can and should be recognized and accepted in society.

5 Marriage Mistakes No One Over 40 Should Be Making

Making a marriage work isn’t a piece of cake, as many may seem to believe. It takes hard work to ...

When you are trying to fit in some exercise, four minutes is enough. Judy Katz, a pediatric ...

With more and more people are preparing to do their holiday shopping online this year, Facebook is ...