Prince George was attending the Platinum Party that was part of Queen Elizabeth’s Platinum Jubilee, and he sang along to Neil Diamond’s “Sweet Caroline,” which was performed by Rod Stewart. Prince George excitedly joined in during the song and sang along during the added portion of the tune. 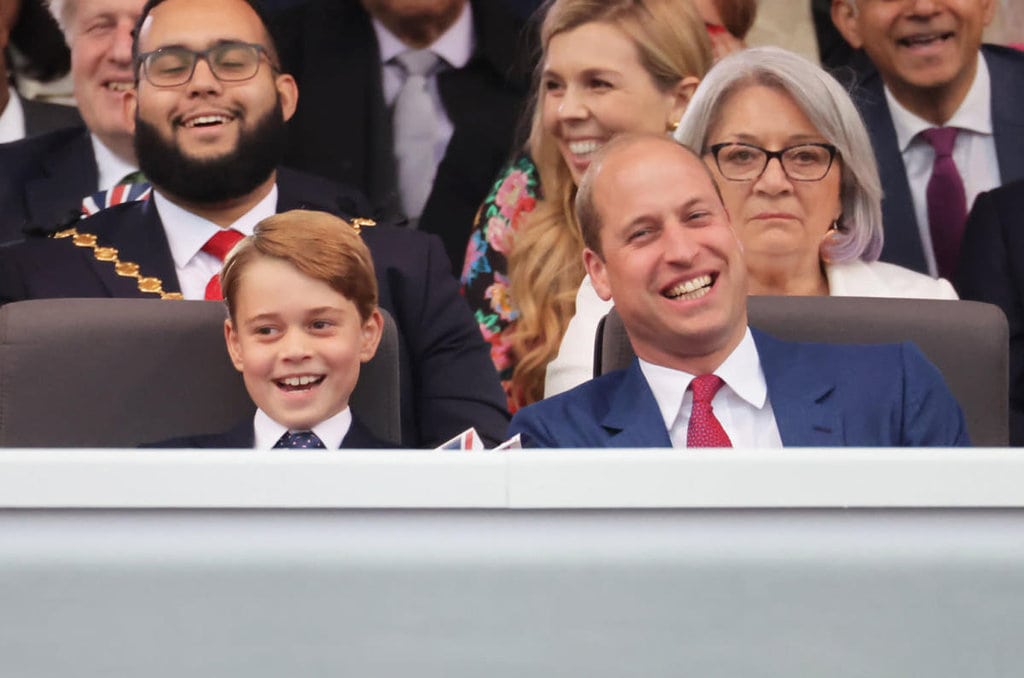 Prince George Seemed to Have Fun During the Platinum Jubilee Concert

During the star-filled event at the Palace, the young royal wore a suit and tie for the concert special and sat next to his father, Prince William. Close by were his mom, Kate Middleton, and his sister, Princess Charlotte. All four swayed back and forth to the iconic song. 22,000 guests had also gathered outside of Buckingham Palace for the event to celebrate the contributions to fashion, sports, the environment, and music of the Commonwealth and the U.K. during the queen’s record-breaking 70-year reign. 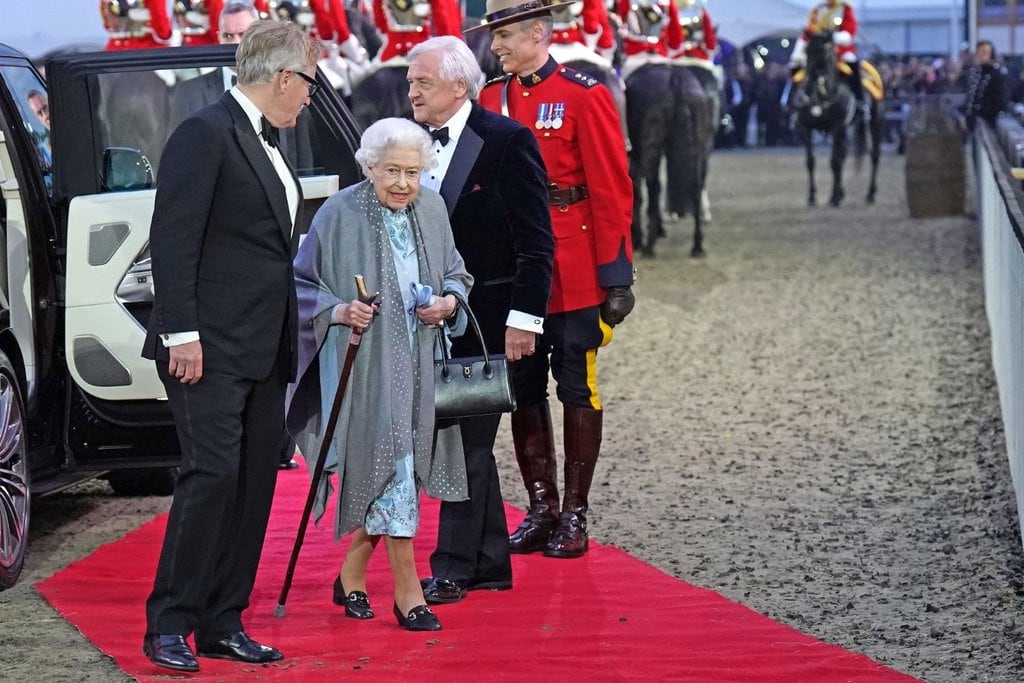 Queen Elizabeth II, who is currently 96, didn’t personally attend the concert because of her ongoing mobility issues. However, it was confirmed that she watched the festivities on TV in Windsor Castle. Prince Harry and Meghan Markle also did not attend the Jubilee concert but spent the day privately, celebrating the first birthday of their daughter Lilibet Diana. Other royals were also at the Jubilee concert, including Prince Edward and Sophie, Countess of Wessex, and Prince Charles and Camilla, Duchess of Cornwall.

The event started with a humorous sketch that depicted Paddington Bear having tea with the Queen. In it, Paddington said he always carried a marmalade sandwich and the Queen quipped that she also had that habit, as she pulled one out of her handbag. The show was curated by composer Andrew Lloyd Webber and in addition to Rod Stewart, it featured Queen and Adam Lambert who performed a rendition of “We Are the Champions.”

Rod Stewart Shared the Stage With Many Other Celebrities

The Jubilee concert stage was made of three other stages that were linked by walkways to create a 360-degree experience next to the Queen Victoria Memorial and Buckingham Palace. Alongside the stage, there was a set of 70 columns of light that were meant to represent each year of Queen Elizabeth II’s seven-decade reign.

4 Types of Apologies Anyone With Siblings Knows All Too Well

If you have siblings, there’s a high chance that your relationship is pretty strange. After all, ...

How to Plan an Awesome Summer Road Trip in 2021: The Basics

In a world that is gradually recovering from a pandemic, more and more travelers are looking into ...

Elif Kandemir, who’s from the UK, posted a TikTok video that went viral with now more than 4 ...