Before Christmas, Kylie Jenner and her daughter, Stormi Webster, flew to Houston, Texas to join Travis Scott in his toy drive. Stormi helped pass out the Christmas presents to those that were in need.

Kylie Jenner, Stormi, and Travis Scott Give Back 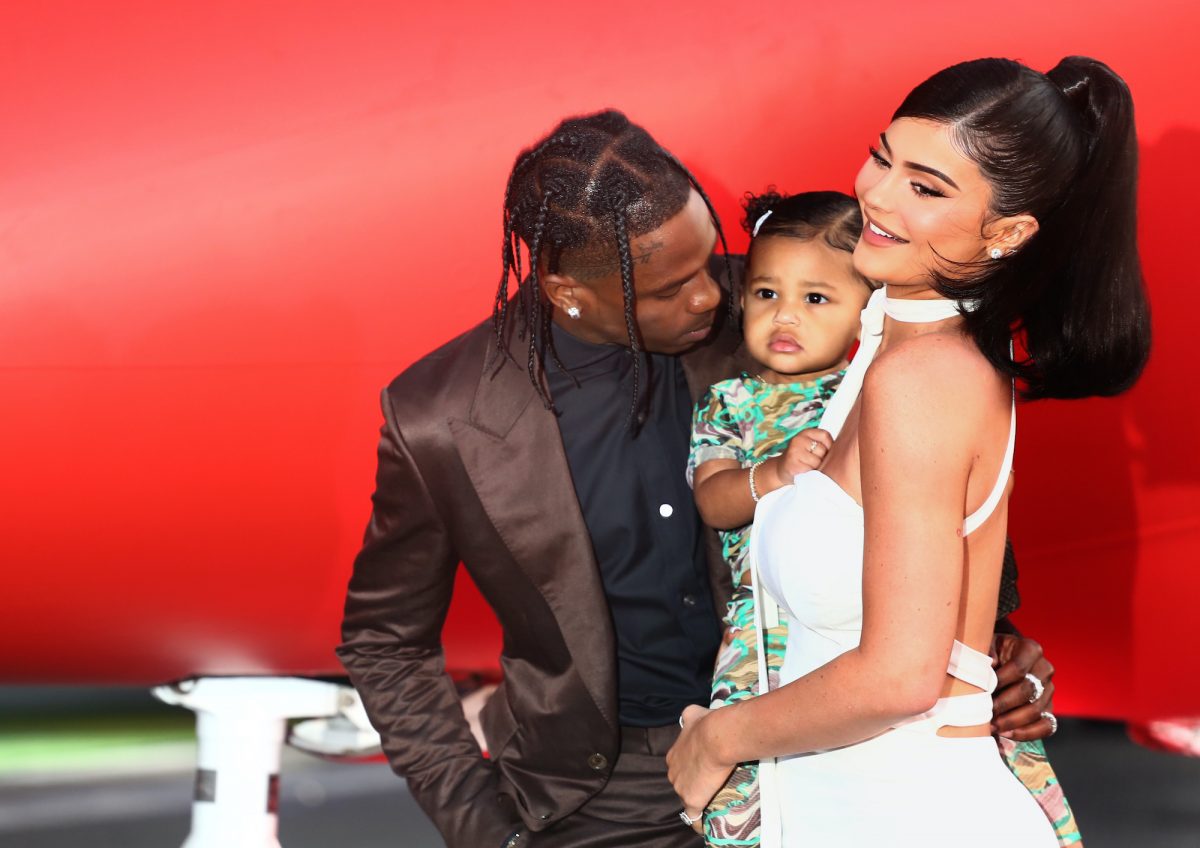 Even though Kylie partnered with The Grinch for her 2020 Christmas Kylie Cosmetics collab, she wasn’t a Grinch herself. This year, she taught Stormi Webster about how important and good it is to give back, especially during the holidays.

Travis Scott hosted a toy drive in Houston with the Cactus Jack Foundation. On December 22, Kylie and Stormi flew on Kylie’s private jet, also known as Kylie Air, to Texas to reunite with Stormi’s dad. The drive-up toy drive was in the Sunnyside Park neighborhood which is where Travis grew up.

Kylie Jenner posted a photo on her Instagram story of Stormi as she wore a face mask and an olive green jumpsuit while she helped her dad during the giveaway.

This is just one of the ways that Kylie is helping set a positive example for her almost 3-year-old daughter. 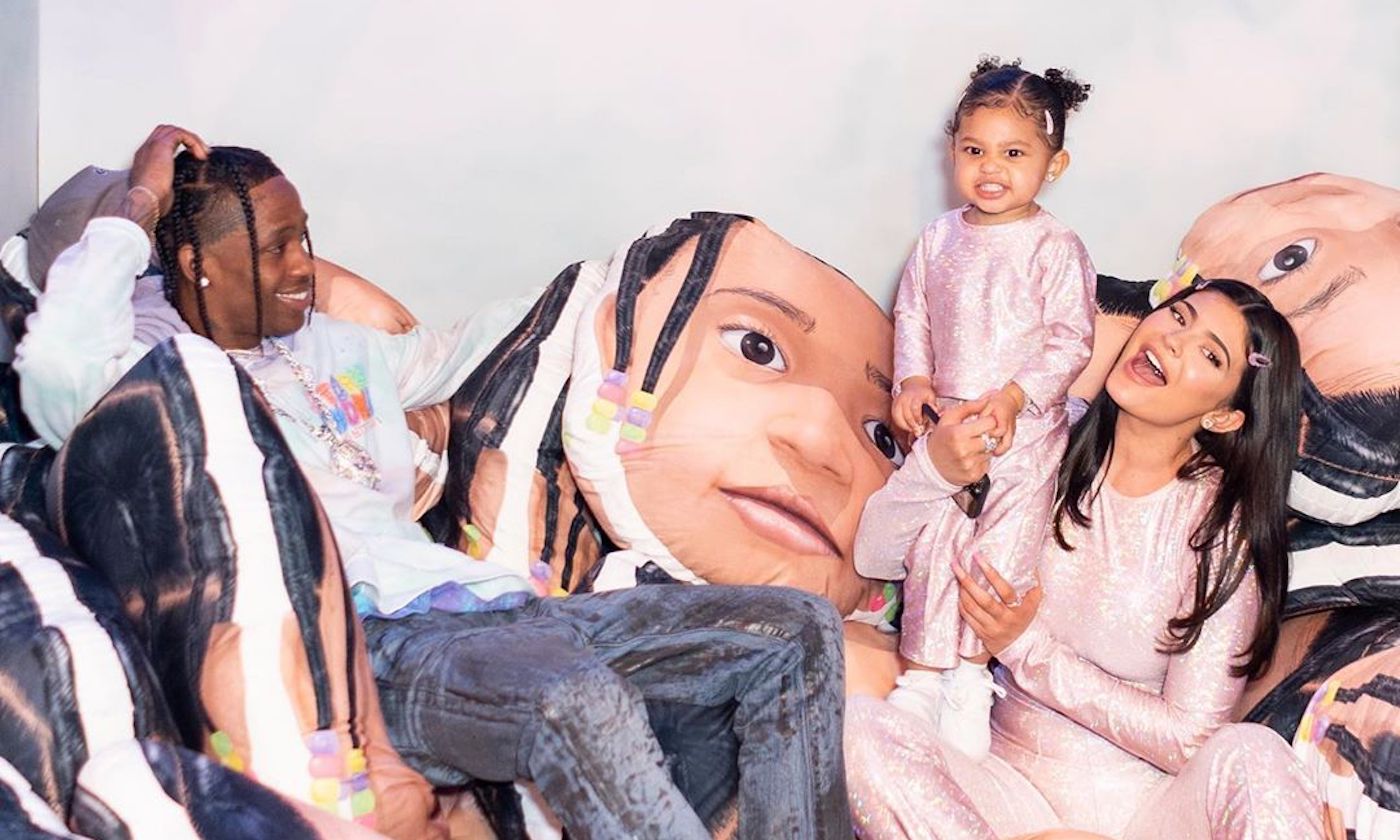 Kylie and Travis officially broke up in October 2019, two years of being together. The couple mentioned that it’s not a firm split, and they’ve been co-parenting well ever since. At the beginning of the quarantine period during the spring of 2020, Kylie stated that Travis was part of their quarantine pod.

During that time, the pair shared some cute family photos, including some from their family pizza night. The parents were also featured in a sexy photoshoot for Givenchy in October. They spent part of the holidays together as they vacationed at Lake Tahoe with the rest of the Kardashian Family.

Question of the Day: Are a Woman’s 30s Really Her Prime?

Remember one of the first scenes in 13 Going on 30, where a 13-year-old Jenna Rink locked herself ...

The acclaimed producer and writer, Tyler Perry, gave away 5,000 meals for Thanksgiving to Atlanta ...

It’s that time of the year again when we just want to stay home and play something fun on the TV ...