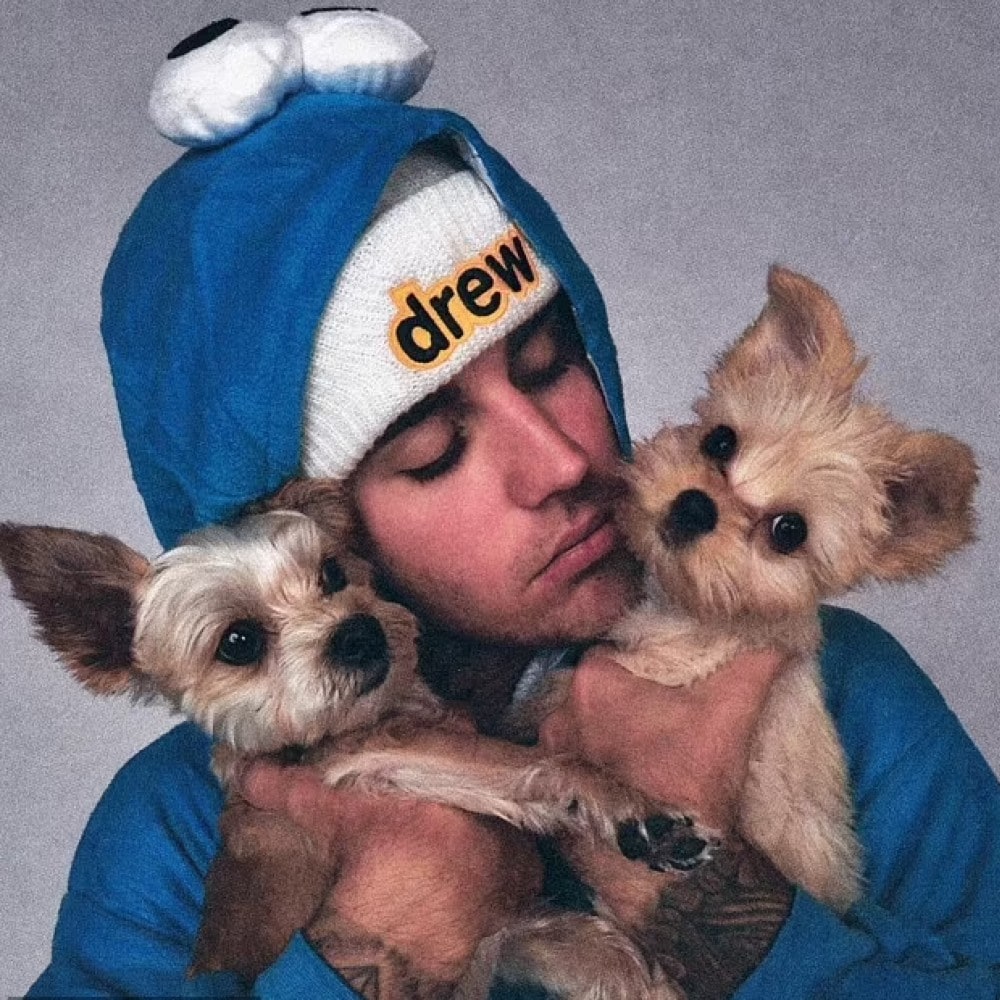 The Bieber family has always been at the center of attraction in the media. Singer Justin Bieber (28) and his model-entrepreneur wife Hailey Baldwin Bieber (25) recently debuted their family of four by sharing sweet pics with fans on Instagram. Justin and Hailey are now the proud parents of a new adorable puppy. In a sweet photo carousel via Instagram, the celebrity couple recently introduced Piggy Lou, the latest addition to their family. The duo also has another doggy named Oscar, who joined the family in 2018. 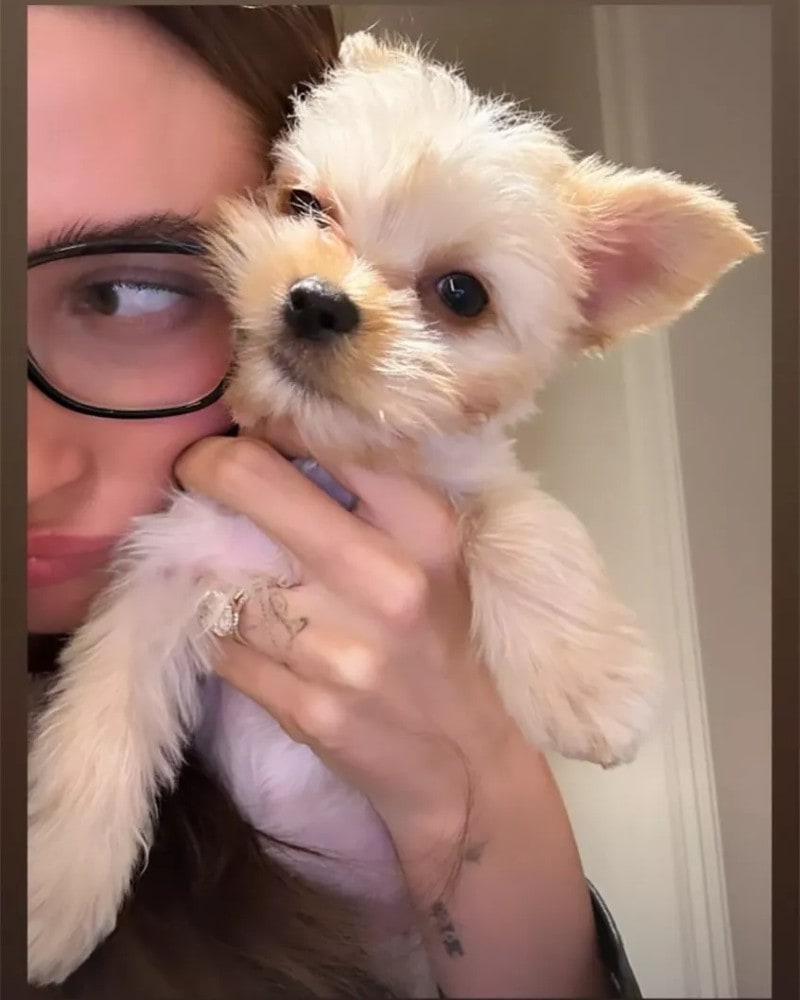 The Biebers were seen in full Halloween mode in one photo. While Hailey channeled her inner sultry vampire, hubby Justin was dressed as Cookie Monster of Sesame Street. In another pic, Justin Bieber was seen cuddling with Oscar while making a sweet face on camera. It was Hailey Bieber who unveiled Piggy Lou in her Instagram story. In one photo, she was seen holding up the pup in a fitting piggy costume. In the caption, she called her Oscar’s new baby sister. In the next picture, Piggy Lou took the limelight by showing off her modeling skill by posing on a couch wearing a super cute floral and polka-dot bandana collar.

The adorable new addition has come to the Bieber family just after Justin Bieber celebrated his fourth wedding anniversary with his wife Hailey. The pair secretly got married in September 2018. Both of them marked this year’s milestone with sweet Instagram posts. The popular Canadian singer shared a beautiful black-and-white selfie of him and his wife. Echoing the same sentiment, Hailey Bieber shared an affectionate Instagram post with a series of photos of them. One special snap among the series showed the lovebirds sharing a romantic kiss at their South Carolina wedding ceremony, which was held nearly one year after they originally got hitched at an NYC courthouse.

Food is considered to be the way to one’s heart. People don’t just eat with their mouths, but they ...

Hilarious Parenting Tweets That Every Parent Can Relate To

Anyone who says that parenting is a piece of cake is lying. Parenting is difficult, strange, ...