No matter how much a kid grows, he’ll always be the apple of his parent’s eye. But there can be times when this can take a turn and actually turn into a literal nightmare. Something like that went viral when a mother was woken up by her teen son in the middle of the night. When he only wanted a charger, he stood by her bed and scared his fast-asleep mother because of his grown-up voice. Read further to understand exactly what happened. 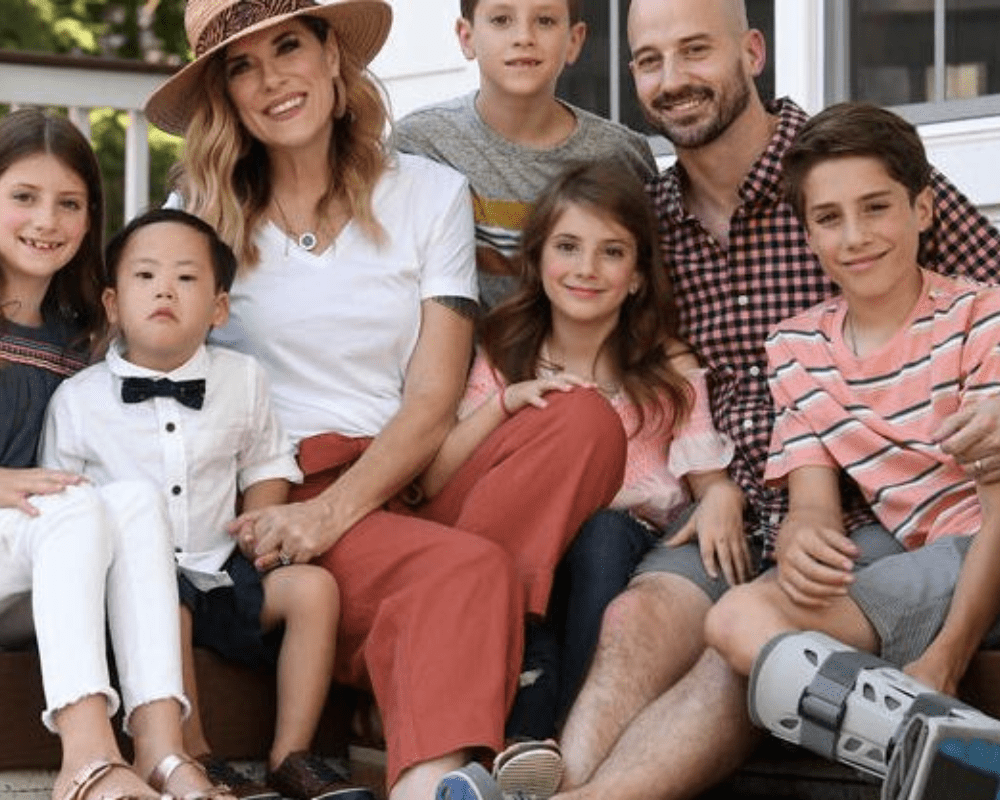 The incident happened with Allison and Sylas Sullivan of SullivanFamilyTikTok, a famous family account on the popular social media app. A few days back, one of their hilarious videos went viral when the mom and son duo recounted a late-night incident. The duo took turns talking about the incident. According to Allison, she was sleeping in her bed when she was awakened by a manly voice and saw a grown-up standing by her head. Not knowing it was only her son asking for a charger, the mother freaked out big time. All frightened, she kicked and punched her son as hard as she could. She thought a stranger had entered her room, and therefore, decided that her only choice was to attack him in self-defense.

The teen boy didn’t get offended, instead, he labeled it a hilarious near-death experience. Allison says that for her, her son grew into this big man overnight with a grown-up voice, which sounded nothing like when he used to wake her up for goldfish or juice. The duo finally decided that whenever Sylas is in his mother’s room after dark, he has to start the sentence with the word ‘mom’ to avoid a repeat of the situation. The video has been viewed over 792,700 times, and the number is still going up, with more than a thousand parents and kids commenting and sharing similar experiences.

Frittata is a versatile dish – in ways more than one. Before diving into how it’s made; let’s first ...

If you're a parent, yourself, or recently shopped for a friend’s kid, you may have noticed the big ...

5 Hair Dryer Brushes for Flawless and Simple Styling Every Time

Spending hours trying to dry and/or style your hair in various ways only to wish that you had the ...