The Price is Right is a TV game show that has been around since 1956. It’s a game show where contestants compete to guess the price of various items to win a vast range of prizes. A family that competed on ‘The Price is Right at Night,’ which was a primetime holiday special, ended up winning three of the most famous prizes on the show. 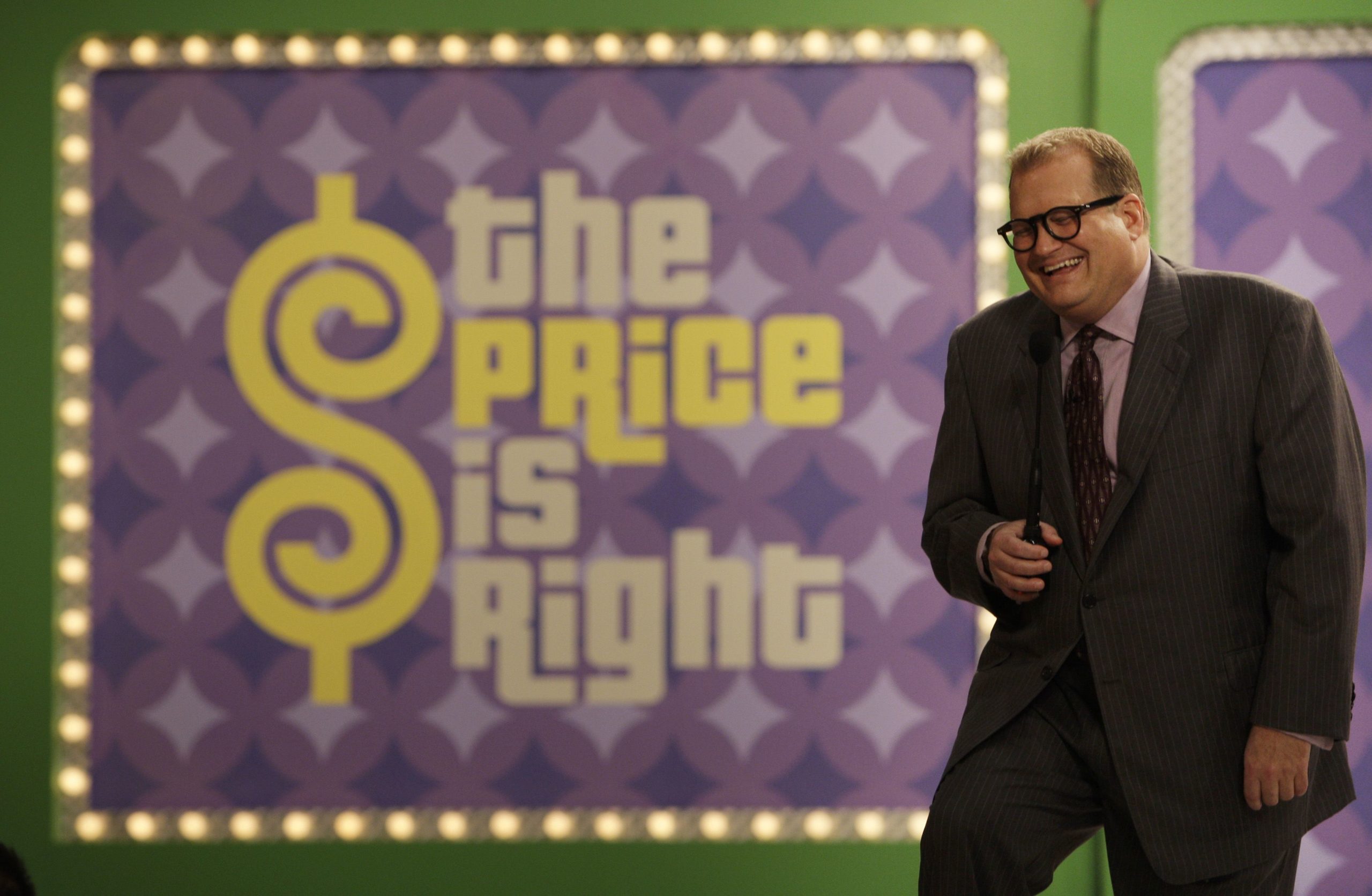 ‘The Price is Right at Night’ Holiday Special

Last week a few lucky families were able to go home with a lot of prizes that were highly unlikely to fit under their Christmas trees. The Derricks family played against two other families and ended up winning big during the Triple Play.

They didn’t just win one car on The Price is Right, not even two, but three cars! The Derricks family took home a Jeep Cherokee Latitude Crossover, a Volkswagen Jetta, and a Cadillac CT4 Luxury. The total worth of their winnings was about $83,735.

Viewers were shocked that one family was able to win such a big prize haul. Most of them took to social media throughout the episode to express their shock. Most people were happy for the family, while others weren’t so pleased stating that they’d rather have the big prize of three cars split equally among the families.

Big Wins Across the Board 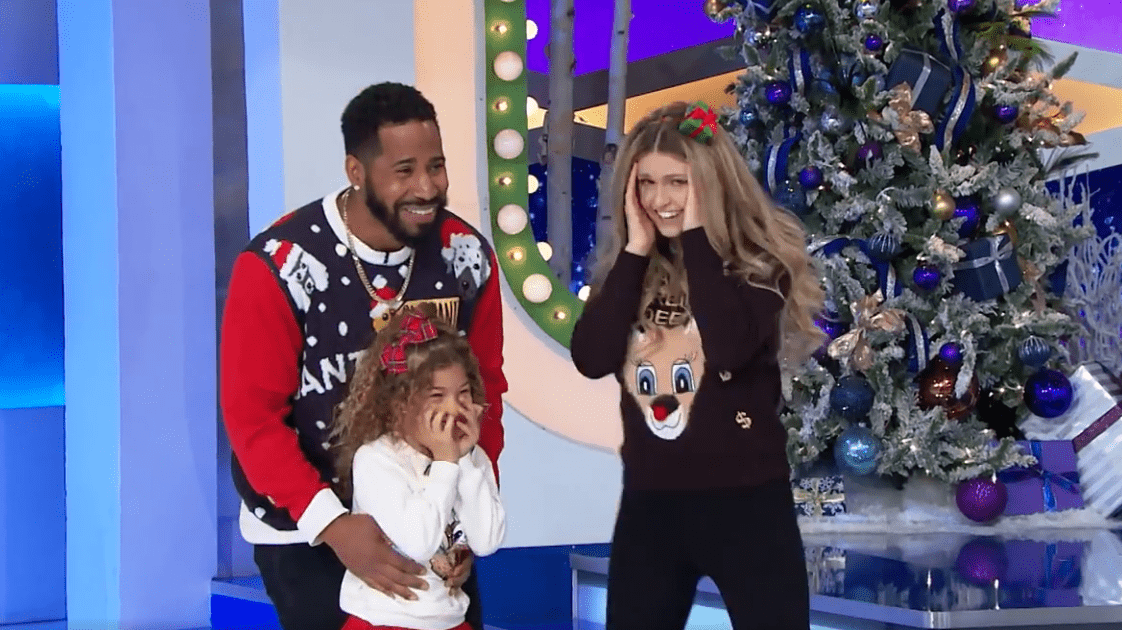 While the Derricks family won big on The Price is Right, they weren’t the only ones. The Roy family also went home with a solid $25,000. The Flowers family, who also played, initially won an airstream, but as they went to the final showcase round along with the Derricks family, they took home a hefty $102,478-worth of prizes.

The game brought a lot of holiday cheer to both the families that played and the viewers at home that were still happy for the lucky winners.

Very recently, CNN commentator, Van Jones became the father of his third child. He now has a baby ...

When it’s warm and sunny outside, the best thing to do is take out your family and enjoy the great ...

This year’s Emmys were memorable, to say the least. Not only did Zendaya snatch the award for best ...