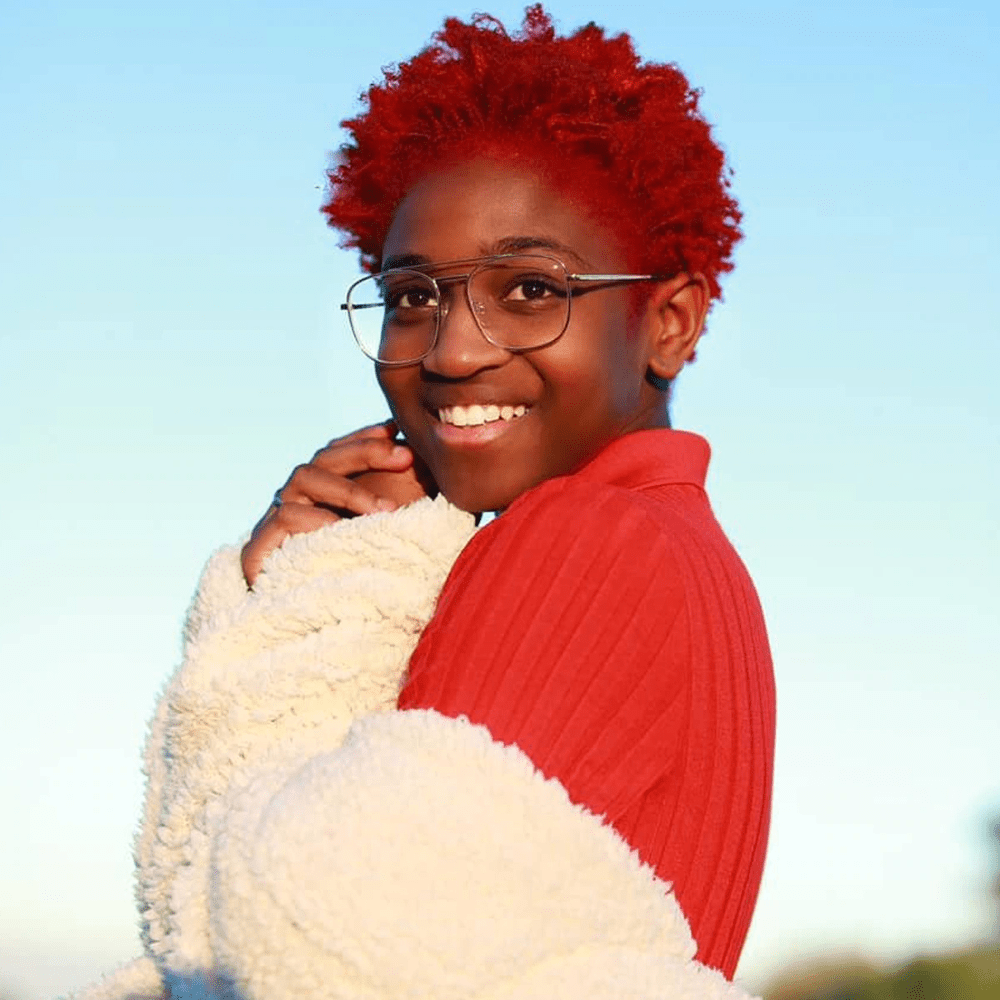 Retired basketball player Dwyane Wade is currently a proud papa. Recently, he was seen gushing over his little girl on social media after she posted a few photos of her on Instagram. 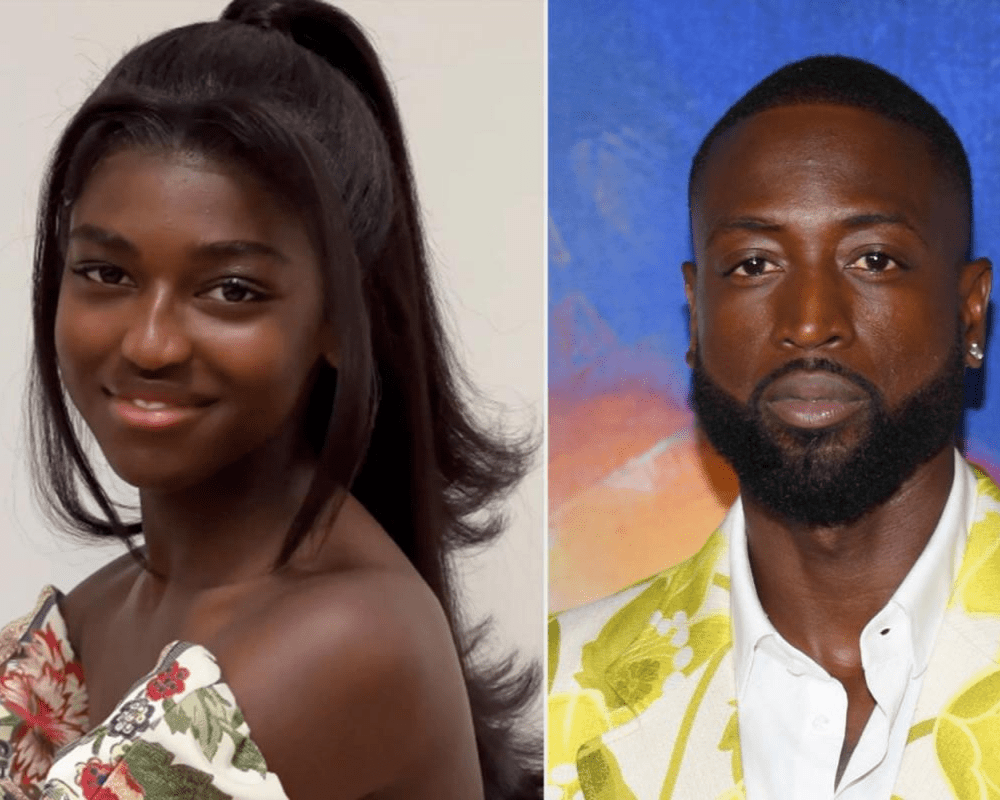 Recently, the basketballer’s daughter Zaya Wade went on her Instagram and posted a fun video of herself enjoying the moment during a photo shoot. Zaya was striking different poses and came across as confident as any other supermodel. Wade wore a beautiful dress with a flower-patterned design on it from One/Of with large high-low ruffles. For her hair, Zaya did a half-up hairstyle that she recently debuted. She chose the upbeat hit by Kaytranda, “Intimidated,” as the music for her video. For the caption of the video, she kept it simple and only added a smiley face. This video not only made Zaya’s fans crazy but also left her dad pretty emotional. Dwyane Wade commented on the picture with three heart-eye emojis, which received more than 150 likes.

Dwyane Wade, 40, a retired NBA star, and Gabrielle Union, 49, an actress, have always been supportive of Zaya ever since she came out as transgender. No matter what people had to say, they always encouraged little Wade to take everything with her head held high. In an interview for the Dove Self-Esteem Project, Zaya talked about the hardship that she faced after coming out. The hateful comments about her hair and dress style and advice on how she should try to fit into society’s version of femininity had a negative effect on her health. The teenager said even though they’ll try to break you, don’t give them that power over you. During all this time, Union tried to stress that what matters is internal beauty and you shouldn’t let people tell you otherwise. Values like character, compassion, and love make us beautiful.

SNL Parodies Parents Reacting to Their Kids Not Visiting for Christmas

Many will not be visiting their parents this Christmas, and that has resulted in tough ...

If you've ever spent any time cooking and grocery shopping with your little ones, you know how many ...

When your child is sick, besides cuddling a lot with them and providing them comfort, you should ...