When director Ryan Murphy decided to create a film adaptation of the musical The Prom, he promptly applied for the necessary permits to shot down eight blocks near Times Square for three nights. To no one’s surprise, he was denied and had to find a workaround for the issue. So, the streets of Broadway had to be built as a set for the director’s new Netflix film, and the results were worth it. 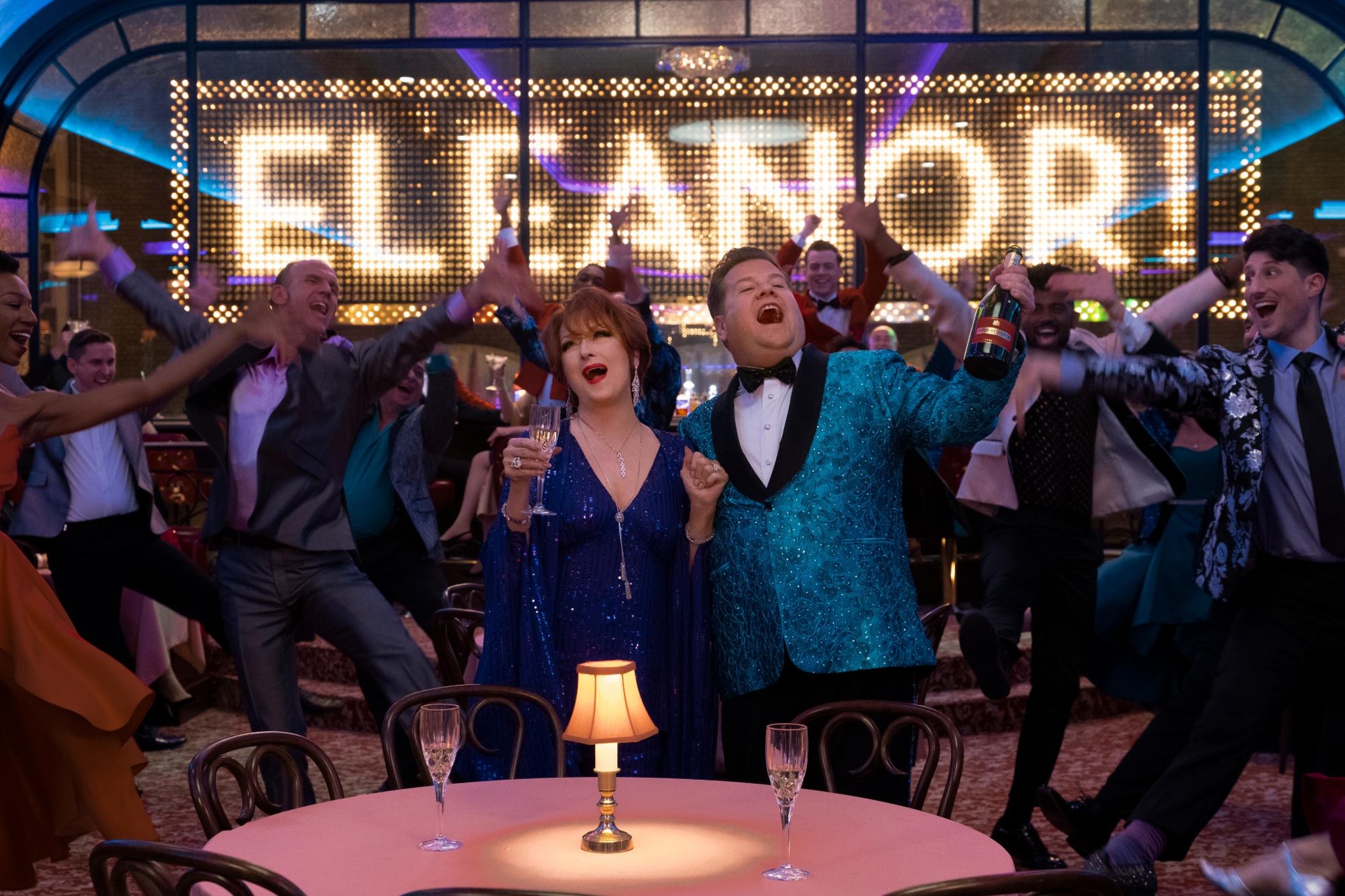 Director Ryan Murphy managed to find a four-acre abandoned lot in downtown LA and used it to build the set he needed for the Broadway scenes. He spent six painstaking months recreating the New York theater district after the refusal but was able to have the perfect set for his movie. The Prom tells the story of two lesbian students who wish to attend their high school dance, and parts of the movie take place on Broadway.

After it became clear that the director would have to build his own set for his Broadway scenes, he went to New York and started measuring every detail of the parts of the iconic boulevard he wanted to include. Ryan Murphy said he measured the length of the curb to the street, the curbs, the light bulbs on the marquee, and other such details in order to recreate everything perfectly. Ultimately, the director seems happy with the final results. 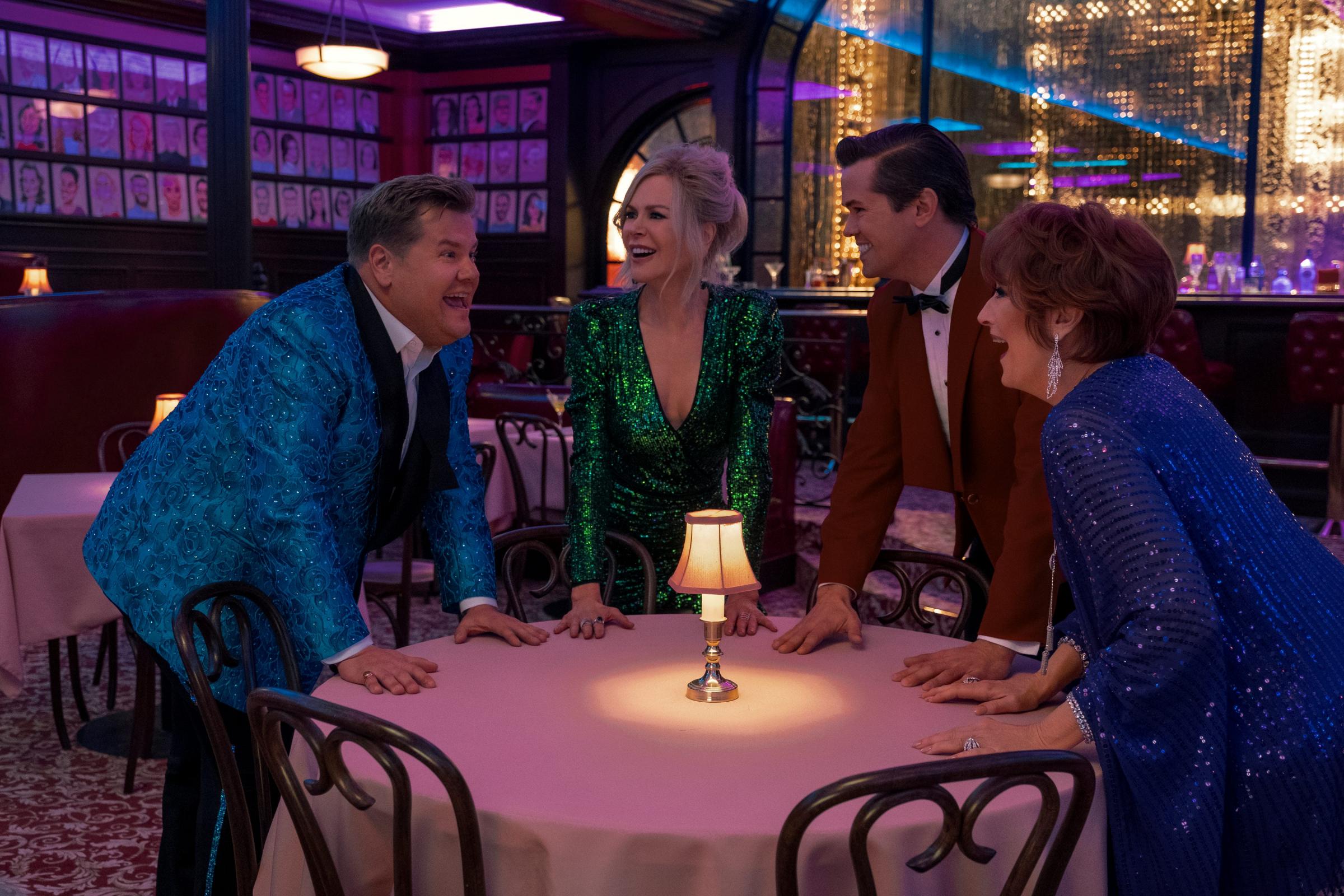 The new Netflix movie will star Nicole Kidman, Meryl Streep, and James Corden. Meryl Streep will take over the role that was played on stage by Beth Leavel. Coincidentally, Leavel will play Miranda Priestly in the upcoming “The Devil Wears Prada” musical, a role that was given to Streep for the movie release of the same title.

Other famous actors that will star in The Prom include Keegan-Michael Key, Kerry Washington, Ariana DeBose, and others. The new Netflix movie is expected to start streaming on December 11.

The Signature Sweaters of Princess Diana Are Now for Sale

Most people can agree that Princess Diana is a style icon. She’s worn countless unforgettable ...

It’s no secret that the right bed sheets can make or break your good night’s sleep. Investing in ...

When you are trying to fit in some exercise, four minutes is enough. Judy Katz, a pediatric ...