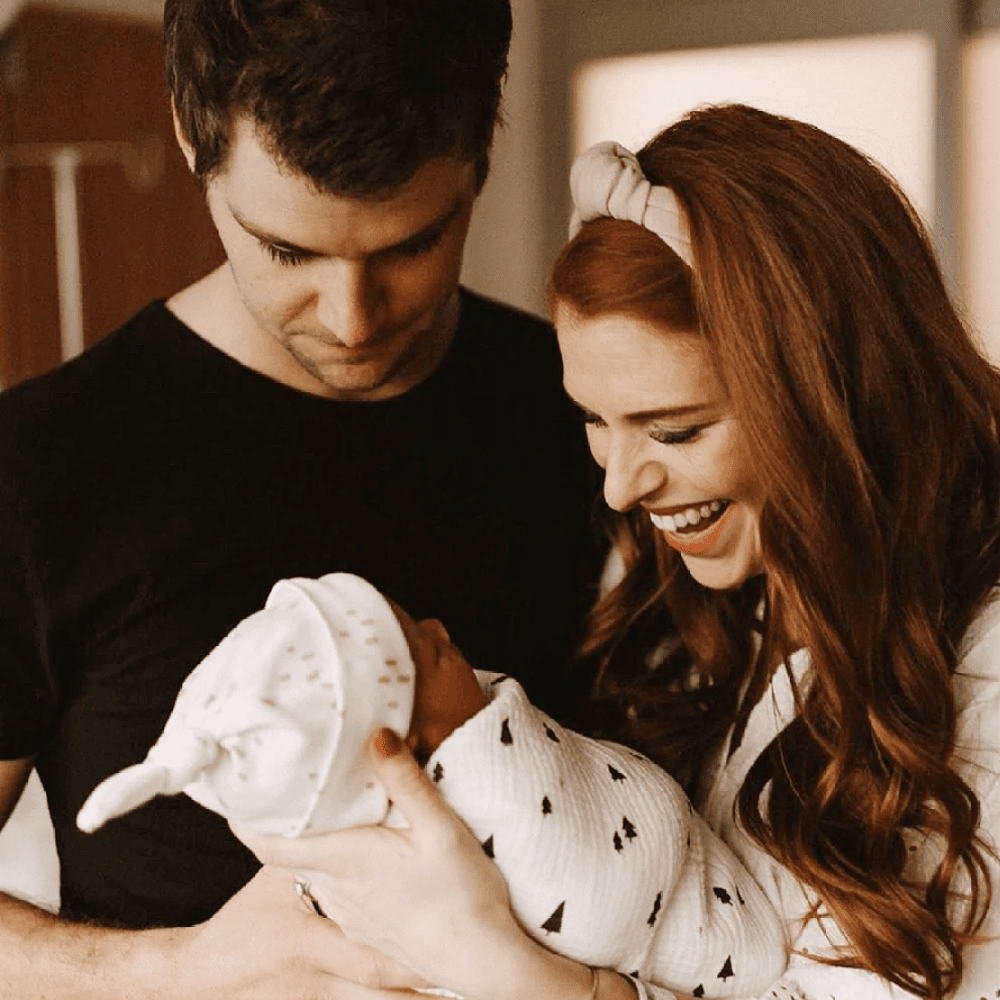 We all know how difficult it is to do anything when one’s whole life is under a microscope all the time. Reality stars have to be extra careful when they’re being filmed, one wrong move and they’ll be bombarded by the public’s opinion. And star Audrey Roloff learned the hard way how easily the public can turn, as she got mom-shamed for dressing her daughter the way she wanted.

Audrey Roloff recently posted a picture where her five-week-old daughter was seen wearing a onesie that said “Always More Milk” and brown tights. But it looks like this cute outfit didn’t sit well with the so-called fashion police on social media and they decided to give their expert opinions. Roloff was shamed pretty heavily in the comment section. “Don’t like the outfit that makes her look like a little old lady,” one of the many comments on the post stated. Another one stated that they found the brown tights creepy. More comments along the same line littered the post, from people commenting on the little girl’s lack of stocking or the fact that the junior Roloff might be cold. However, some people came to the rescue of the new mom and asked the others to mind their own business. 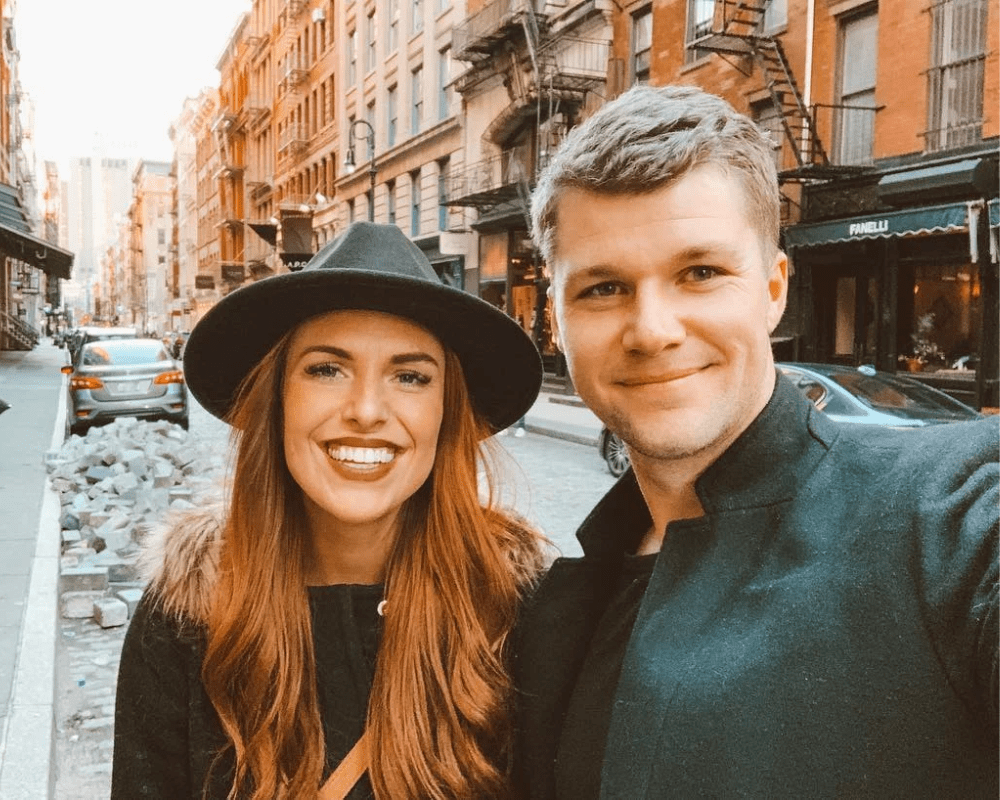 The Little People, Big World star Audrey Roloff is a famous blogger and writer. She was born in Oregon and had been married to Jeremy Roloff and has a five-week-old child. Other than being part of television shows from time to time, she’s written a few books like Creative Love and a Love Letter Life. She’s been known for being very active on social media, which has often resulted in her being trolled for her posts by the social media police. Don’t worry, Audrey! Haters are going to hate, you do whatever you want. After all, you can’t always please everyone.

How to Manage Jealousy and Prevent it From Ruining Relationships

Jealousy is a common phenomenon, and it’s the reason many relationships either hang in the balance ...

Minestrone is a thick soup of Italian origin that was traditionally made to use leftover veggies. ...

Food is considered to be the way to one’s heart. People don’t just eat with their mouths, but they ...