It’s always hard when a relationship breaks down, and it must be even harder to cope with these changes when you live your life in the limelight, especially when you have kids to think of. While many celebrity kids have struggled under the weight of their parents’ bad blood, these co-parents are rocking it. 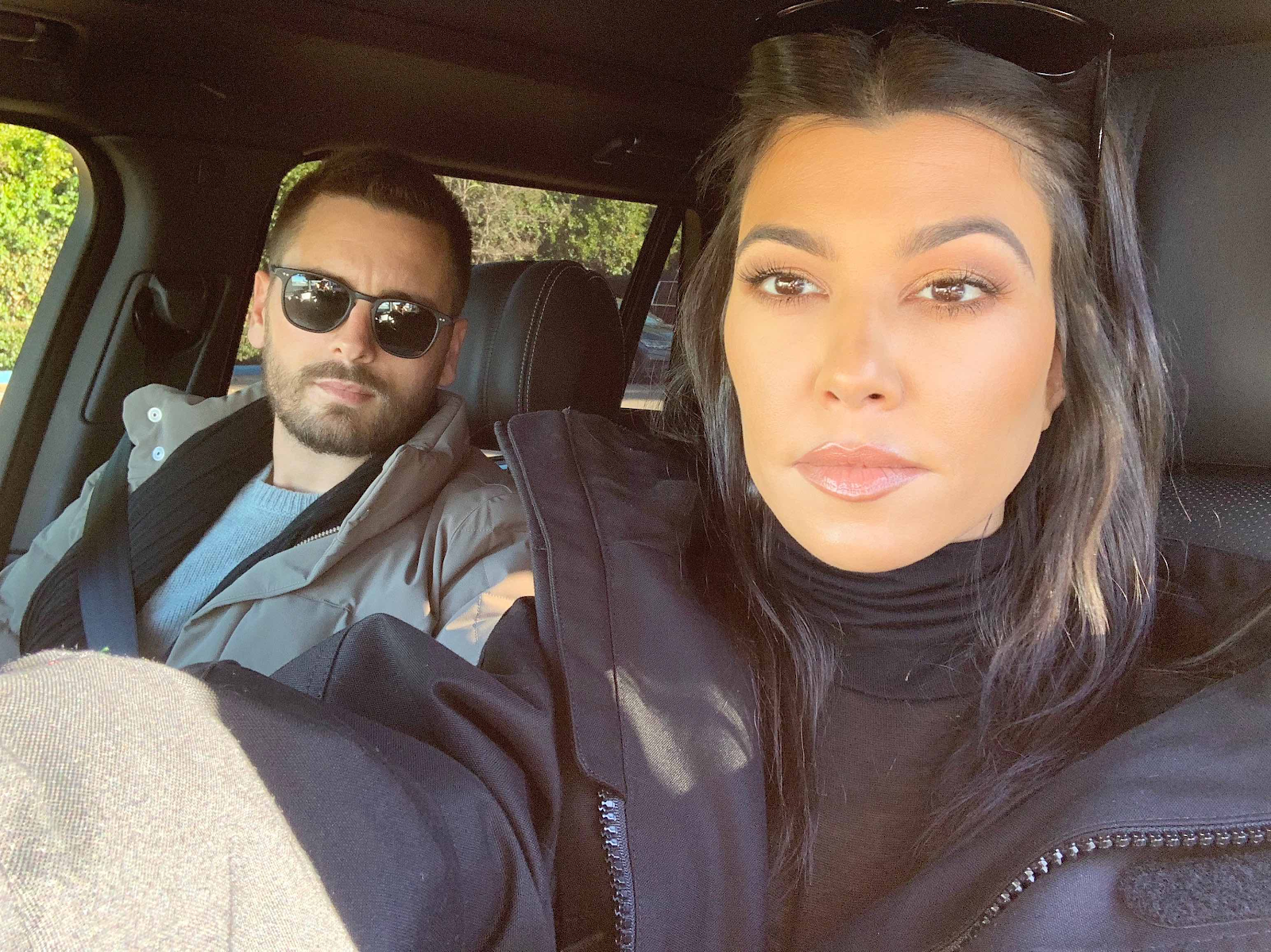 Although everyone hopes that they will get back together someday, there’s no doubt about the fact that Kourtney and Scott are still the coolest co-parents around. Fans of Keeping Up With the Kardashians will know that for themselves, as they regularly go on family vacations together.

Most people know that Demi and Bruce are still good friends since their divorce, and it seems as though this has helped their co-parenting exploits. The couple has vowed to never split up their vacations or family holidays, so they spend a huge amount of time together! 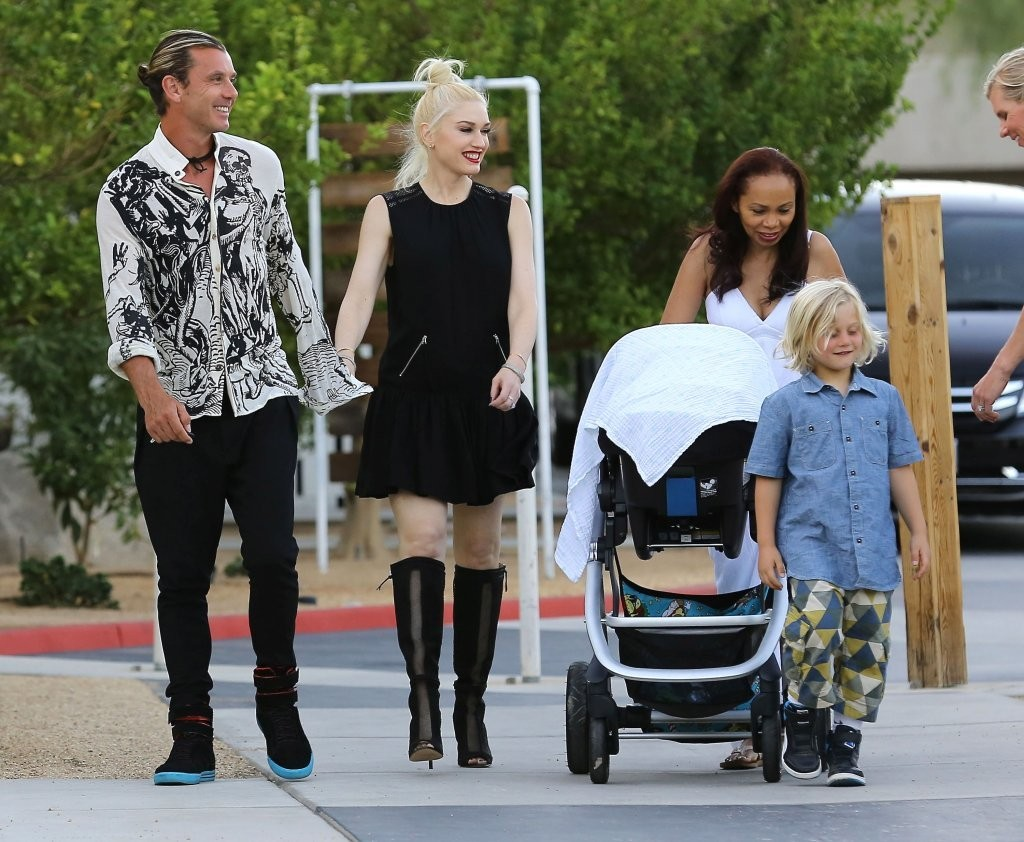 These two were the ultimate celeb couple of the ‘00s, and they even welcomed children together. However, they were thrust into the world of co-parenting when their marriage broke down. Since then, they have both made conscious efforts to be as involved in their kids’ lives as possible.

Since their ‘conscious uncoupling’ in 2014, Gwyneth Paltrow and Chris Martin have tried to retain their friendship, especially for their kids’ sake. The two celebs wanted to ensure that their children were as “unscathed as possible,” so they keep their co-parenting up every single day. 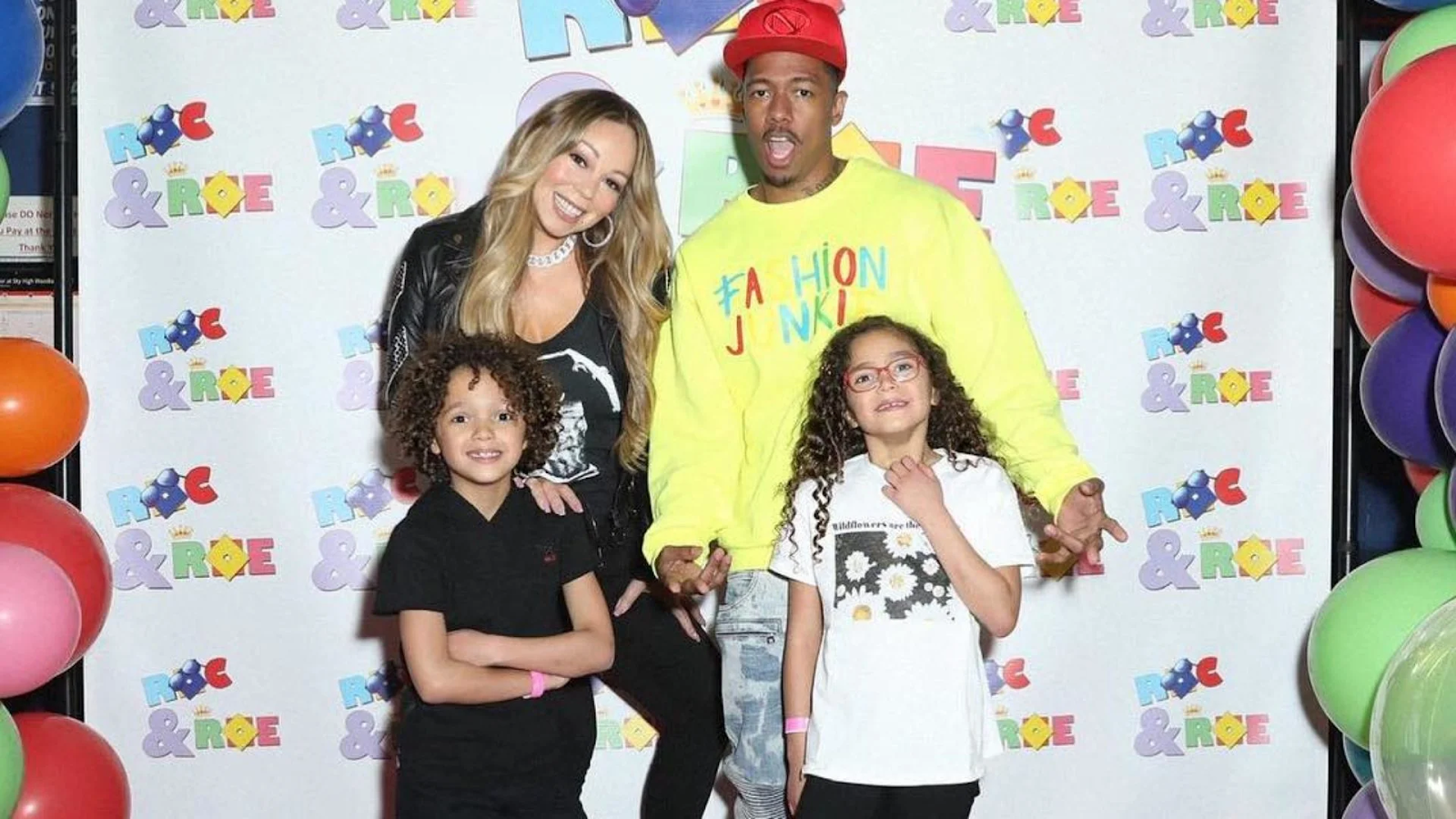 Gone are the days when Nick Cannon and Mariah Carey were living it up as a celebrity couple, and while they have both moved on with their romantic relationships, they make sure that they spend important holidays together as a family with their children.

During an appearance on Late Night with Seth Meyers, Hugh Grant, 60 joked that his wife, Anna ...

Nowadays, students are learning from home, and it is something that has become the new normal. With ...